Having grown up in the world of skateboarding, Tom found himself a Mini-DV camera at 13 and began capturing everything he could. By 18, Tom directed short films for Nike, premiered a nominated film all over the US, and still managed to graduate high school.

Interested in nouns; people, places, and things, he’s now shot for brands such as Interscope & Jordan, had work published by GQ & Dazed, thrown parties for MTV & Spotify, and directed well over 100 shoots for Adidas throughout the last 3 years. 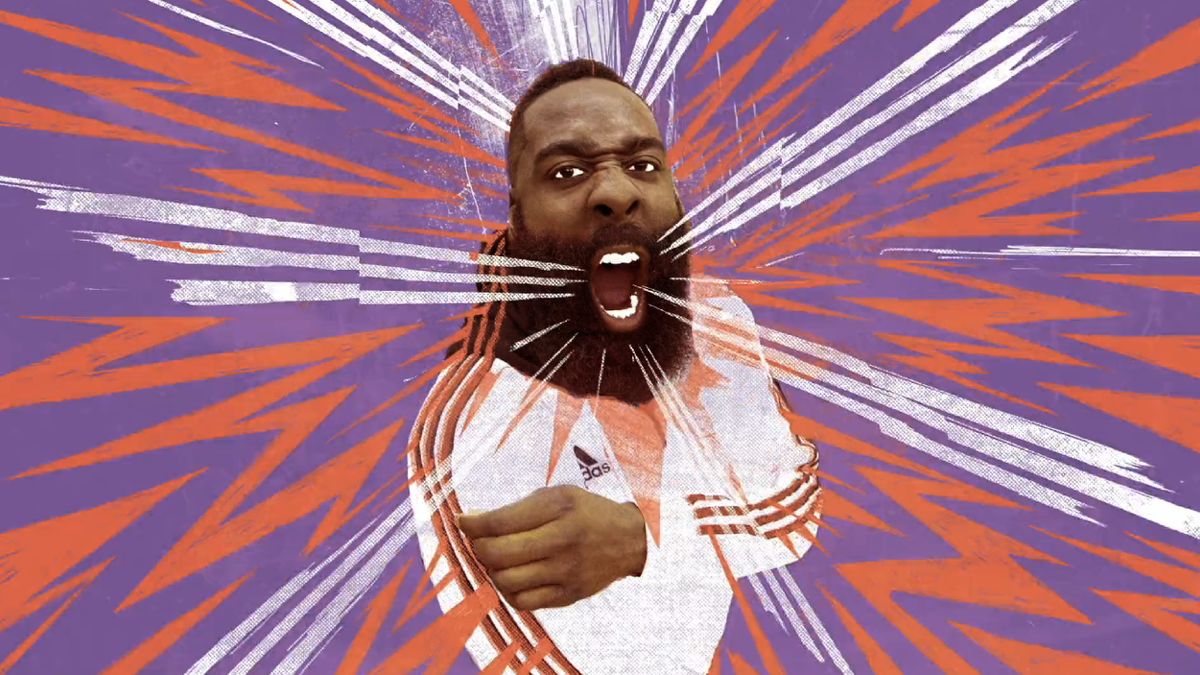