“People keep asking if I’m back and I haven’t really had an answer, but yeah, I’m thinking I’m back.” He is most definitely back.

After fighting to contain our convulsing excitement and to keep this one quiet, NERD are excited to finally launch to the public the official artwork for the newest John Wick Blockbuster movie, Parabellum, composed by Billelis.

In collaboration with Lionsgate and the John Wick Movie creative team, NERD worked with Billy to fabricate visually stimulating, action-packed artwork which had to be just as impactful as the film itself.

Featuring Keanu Reeves collectively with decorative elements inspired by the ornamental details of the Continental Hotel, metallic roses, weapons, angels of death and John’s beloved late puppy can all be spotted moulded through the image.

The purpose of this campaign was to showcase the artwork across a number of different marketing deliverables including posters, billboards, murals, social media posts and promotional content for cinema.

So, what’s the plot? 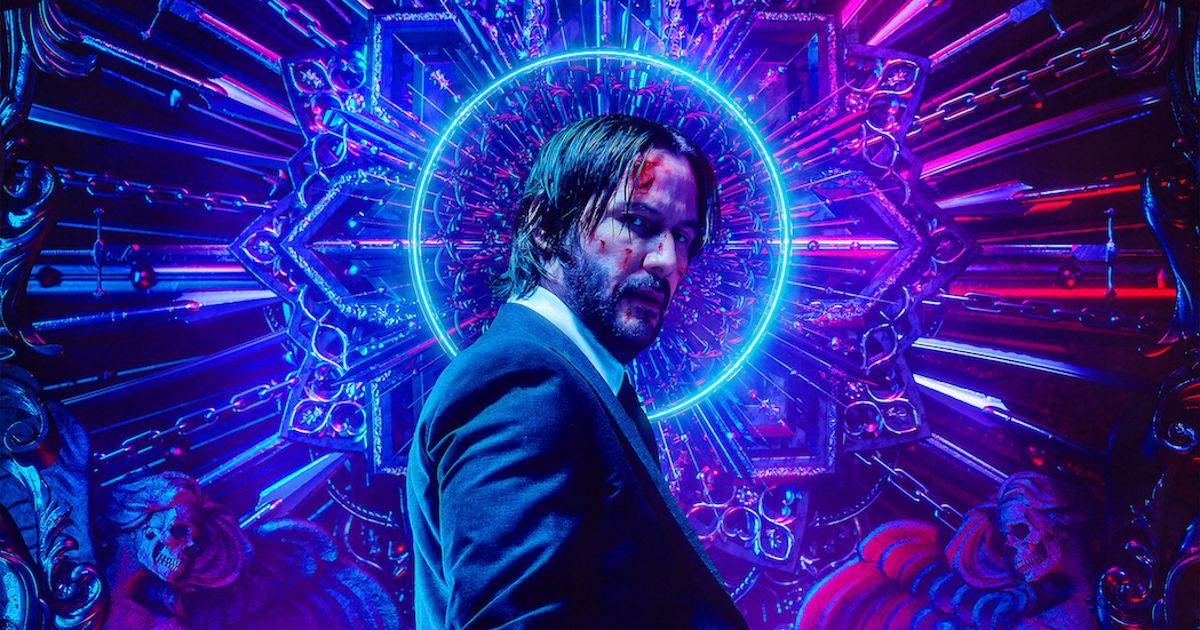 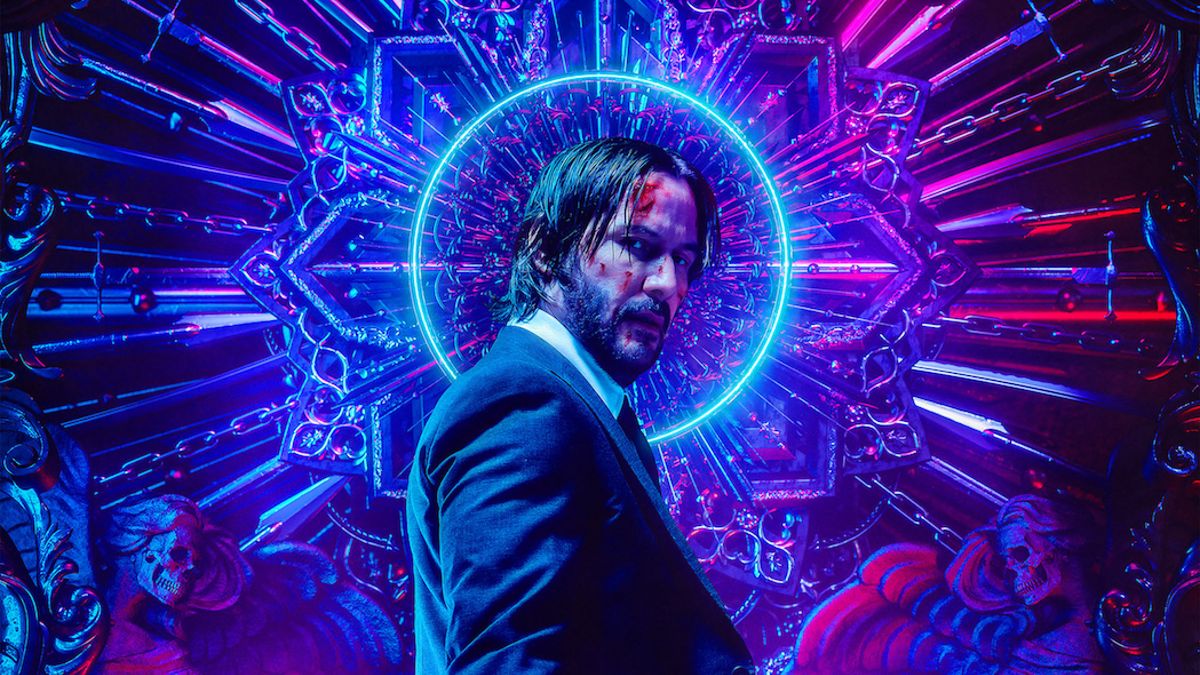