Los York partners with the Minnesota Twins for The Underestimated

Los York partners with the Minnesota Twins on a new campaign designed to change the game.

With the theme, The Underestimated, the 360 campaign is expressed in social, digital, TV, Outdoor as well as in-stadium.

The energetic, even defiant, voice was created as part of the Twins’ mission to innovate, disrupt the norm and, ultimately, inspire the club’s fan base. The result is dynamic new work that defies Minnesota’s reputation as a second-tier market, or flyover state, turning outsider’s misconceptions of the Midwest into a challenge to “underestimate us at your own risk.”

Amid a year that saw a global pandemic, resulting in lockdowns and limitations, the team at Los York had to find inventive ways to manage the production. Working with the Twins team, they spec’d an approach to capture dramatic portraits of the players that would serve as the backdrop for the post-modern, 8-bit design language. 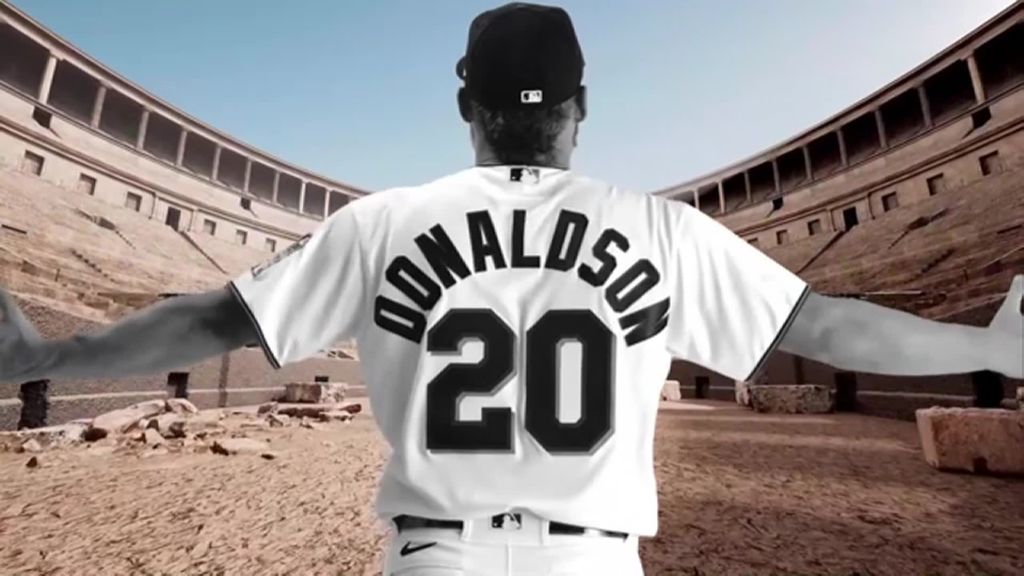 “We assembled an international team of designers and creatives to tackle the brief,” says Scott Hidinger, Executive Creative Director at Los York “Bringing together people with knowledge of baseball with others who had very limited knowledge, allowed us to maintain a level of respect for the game, while simultaneously blowing it up.”

As an innovative creative laboratory, Los York’s capabilities in the advertising space are well documented. Their reputation as a contemporary creative, design and production company constantly evolves to meet the moment and project as they look for partners who want to set the tone for culture.

“It takes brave partners to go against what’s expected,” says Seth Epstein, Founder/CCO/Director of Los York. “Bringing ideas to life like this one, with its disruptive attitude, is what we love doing the most. The Twins are a fantastic partner to work with and we look forward to our continued creative collaboration.”

“Put simply, what’s great about Los York is the people, the process and the final product - Seth, Scott and the Los York crew have truly become a part of our team,” says Joe Pohlad, Minnesota Twins Executive Vice President, Brand Strategy and Growth. “This year we set out to make people sit up and take notice, and this fast, vibrant, engaging approach is sure to energize our fans. We’re excited about what the Twins and Los York can do next.”

It was Los York’s iterative and collaborative approach, unencumbered by large teams and layers, that attracted the Twins to Los York. Los York’s intention is to adapt to their client’s desired way of working, rather than overlaying a fixed point of view. According to Epstein, “That’s not the way modern brands work, and neither do we.” 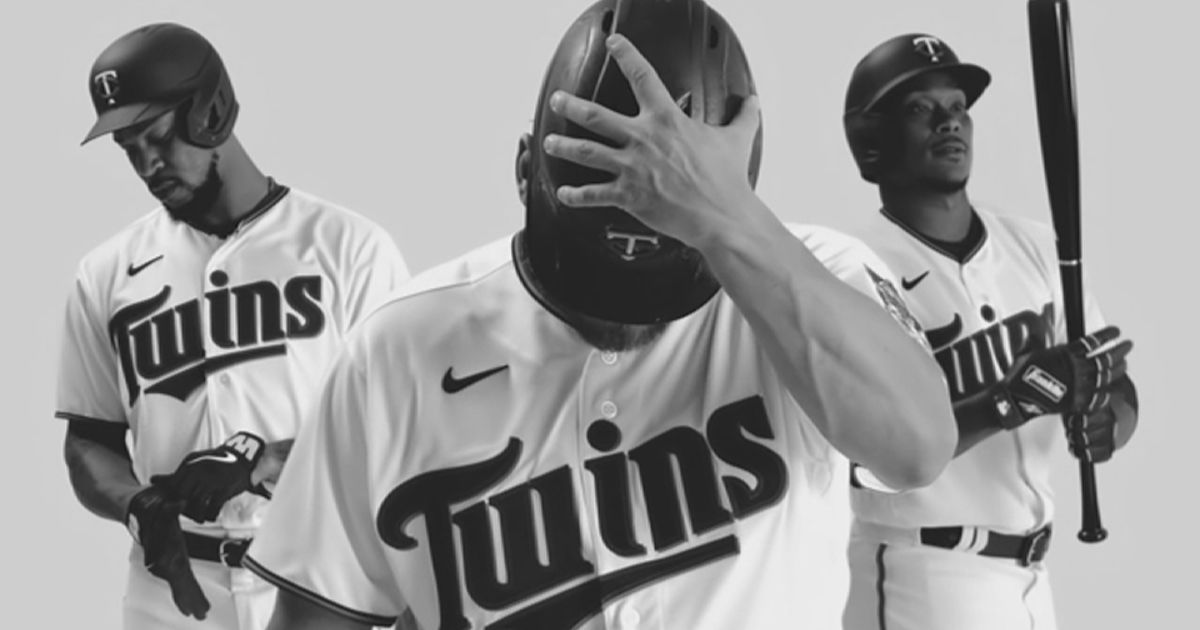 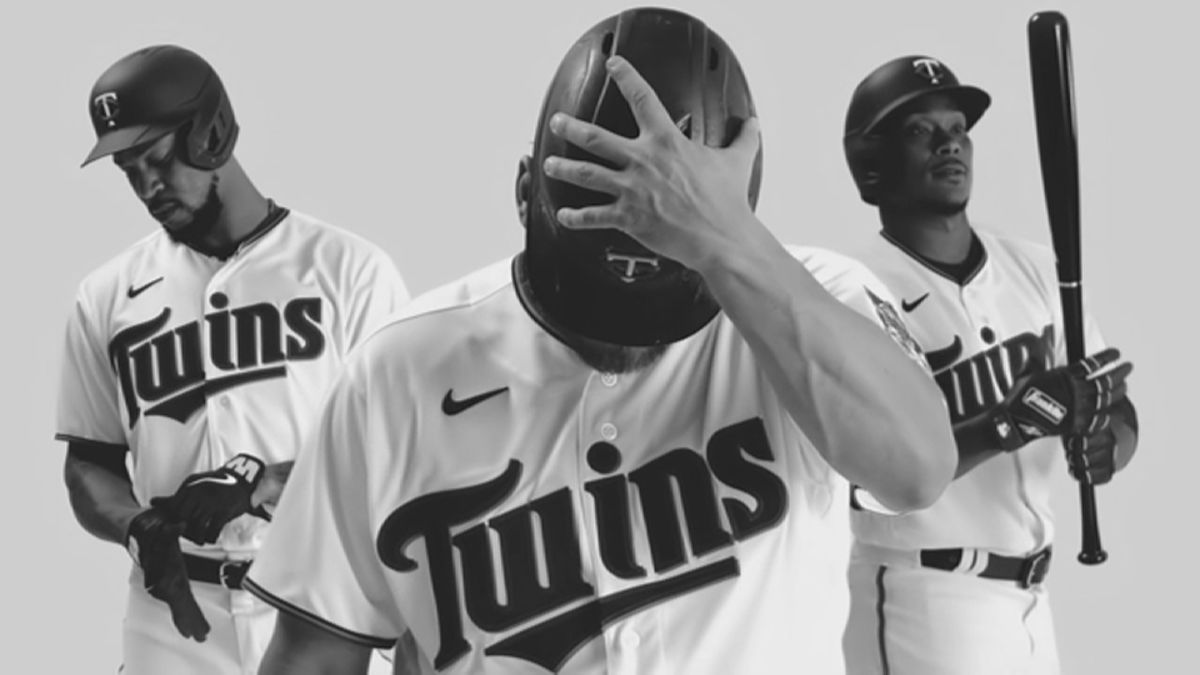