Banks joins the Kode roster after a successful summer of collaboration with the production company.

Director Pete Banks, who’s work ranges from the most intimate and raw through to the most energetic and unapologetic, joins the Kode roster after a successful summer of collaboration with the production company.

His honest and compelling film for CALM and EA Sports with Everton footballer Michael Keane uncovered the truths of mental health in football, and went some way in adjusting the perspective on how the pressures of the game can effect players at every level. More recently Pete and Kode, directed and produced a 10 minute documentary with two of the world’s strongest men, The Stoltman Brothers, for Monster Energy sub brand REIGN. The film is a no holds barred insight into the training regime and life the two brothers lead in the run up to a world record lifting attempt, shot in their hometown of Invergordon in the Scottish Highlands.

As much a photographer as a director, Pete’s commissions include Nike, Champion, Guinness, and Island Records. While he’s directed documentaries, commercials and content for brands such as Amazon, Budweiser, Visa, BT Sport and Adidas.

Kode’s CEO and Co-Founder Alex Harman commented on the signing “I’ve been chatting with Pete since the start of this year; we kept saying we’d launch after this project and then another one would land on our laps! We’ve been busy, but now feels like the perfect time to launch. Pete is a truly decent lad hailing from Nottingham, and it’s handy living around the corner from him for a coffee walk during these lockdown 2.0 times. We’re ready and excited for what 2021 will bring for us all.”

Pete added “It feels amazing to be able to work with a company that feels more like a family, an incredibly hard working, forward thinking, slightly unhinged, family. I feel right at home” 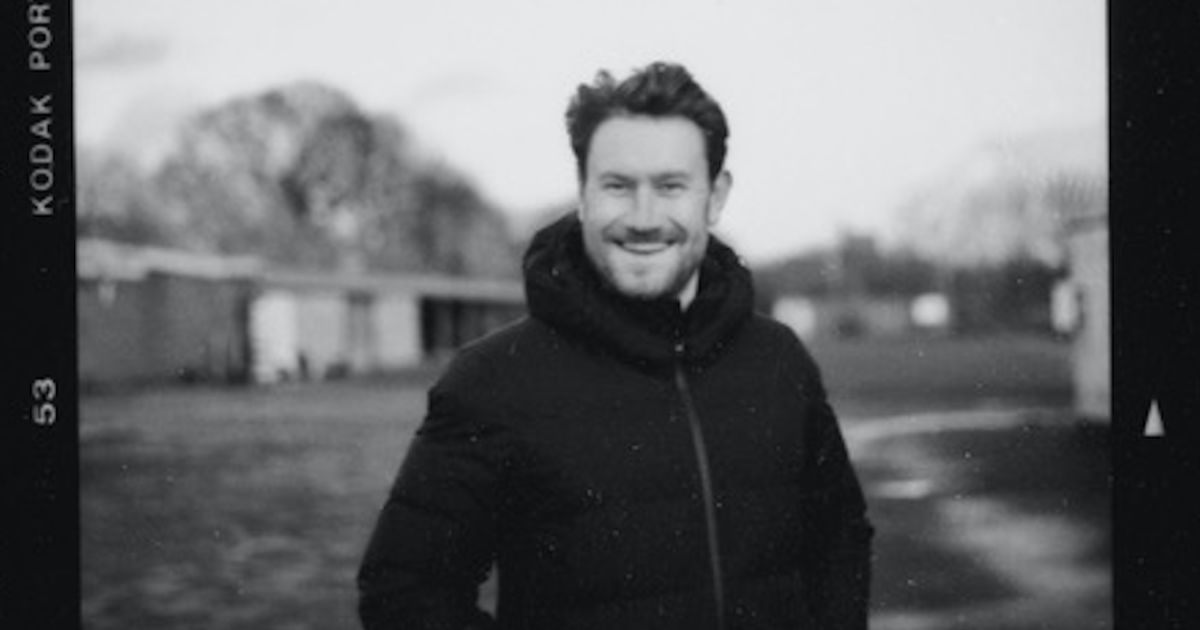 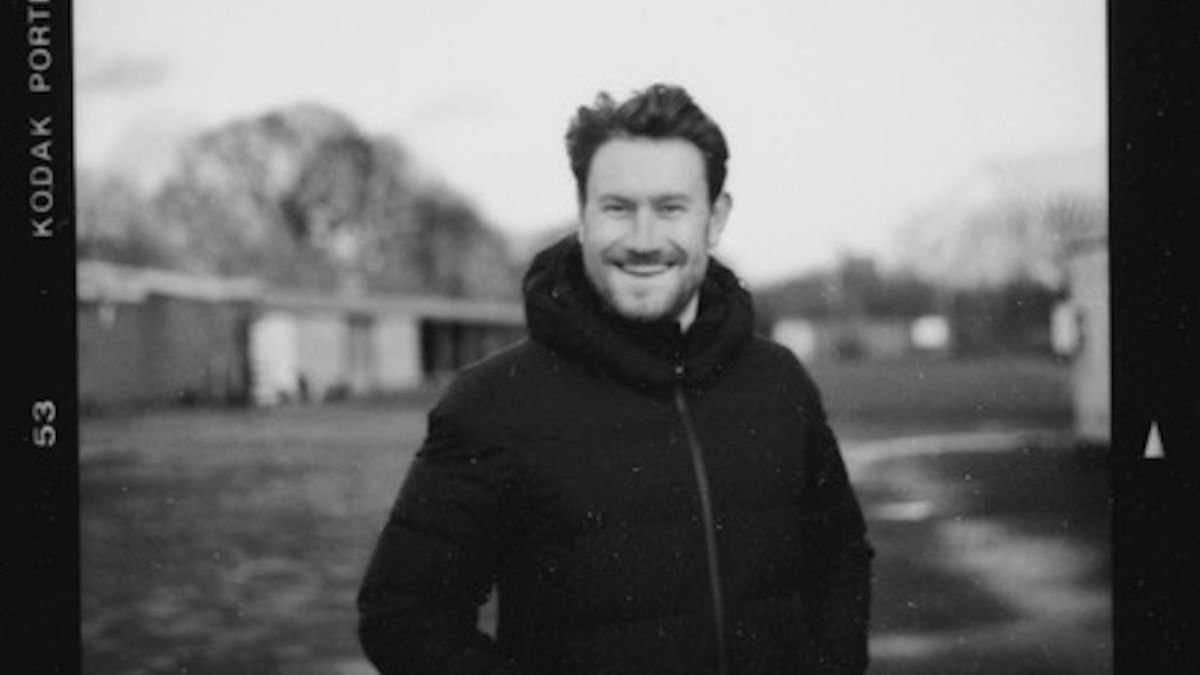