With wonderful historical production details, as well as symbols of power like swords, pearls, and porcelain, emerging director Anna Fearon crafts a narrative of reclamation among the Renaissance. The promo starts the best way any music video could; with a young woman holding a sword.

There’s a richness to this film, a golden hue as if every shot were in some great manse at precisely the right time for the light to strike an ancient chandelier. The texture of Cherries is really unmistakable, and the gorgeous quality of the film detail comes through as Hope Tala sits in still-life perfection among the sets.

The cast and crew were made up of mostly women, and women of color like director Anna Fearon were in positions of agency throughout the production. Both Tala and Fearon wanted to make sure that the work behind the scenes, and from Greatcoat Films, matched the talent on screen. The result is an intimate film that never exploits the imagery of women but relies on it to emphasize power. 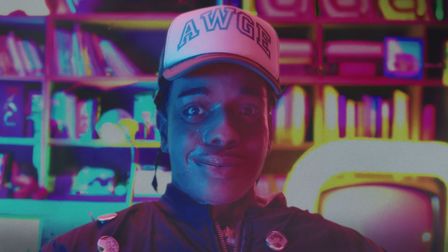 The resurrection of A$AP Rocky 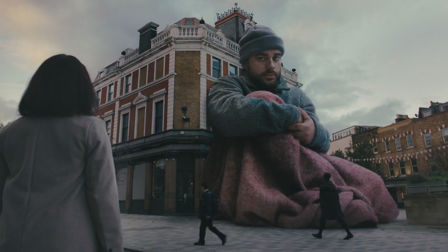 The homelessness charity unveils giant hyper-realistic sculpture that symbolises the scale of the problem. 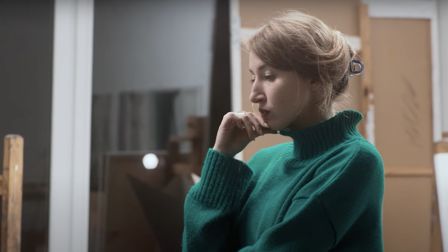 In this moving project commissioned by ELIA (the European League of Institutes of the Arts), Ukrainian art students describe what it's like to study during war and explore creativity in times of crisis.