Balan will work out of Hayden5's recently launched Los Angeles outpost, with Nelson joining the company's NYC headquarters. Bringing a combined 18 years of industry experience, they will work closely with Co-Founders Todd Wiseman Jr and Milos Silber to enhance Hayden5's post-production offerings within the company's larger mission to define the future of production, with proprietary software and solutions, such as Cloud Cuts, Crew+, and ProducerAI.

“Melissa and Ben are talented new leaders who will help position our organisation for efficiency, quality, and scale,” says Milos Silber, Hayden5 Co-Founder/CEO. “They’re members of the new school and will certainly shape and contribute to our vision for ‘the future of post production.'"

Balan brings nearly 10 years of experience as both a Producer and Director of Post for short and long-form content, spanning commercials, documentaries, branded and scripted content. She most recently served as Associate Director of Post Production at Condé Nast, where she led the creation of unscripted editorial video content for the company’s various brands, including Vanity Fair, Vogue, Teen Vogue, Wired, Architectural Digest, Glamour, Allure, and GQ. A graduate of NYU’s Film & Television Production program, Balan got her feet wet as an editor before transitioning to post management, joining as Post Supervisor at CH Media when she relocated from NYC to Los Angeles. There, she rose through the ranks to Director of Post Production, overseeing all aspects of post for the company’s award-winning digital properties, including CollegeHumor. Along the way, she grew the post team from seven to 20 people to keep up with the company’s rapid scaling.

‘I’m excited about extending my experience in growing teams to a fast-moving company like Hayden5, where I can be hands-on in an atmosphere that embraces creativity and innovation with a scrappiness that big media companies can’t always offer,” says Balan. “I also look forward to growing and diversifying the type of post work we take on, from episodic and long-form content, to furthering our motion graphics and VFX work.”

Nelson is an experienced post production professional with an extensive history working in film and digital media. He joins Hayden5 from Complex Networks, most recently, in the role of Manager of Post & Studio Operations, where he created the systems, processes, and resources for the post and studio teams to maximize efficiency. Prior to that, he was Post Production Manager at Complex, overseeing the post process across seven channels. Skilled in a variety of post tools, and armed with a degree in Film & Television Production from NYU, Nelson launched his career as an assistant editor, notably at Hayden5, where he worked on the company’s first feature Knucklehead. From there, he continued his work as a freelance editor, creating content for brands like Samsung, Facebook, and Pernod Ricard. He later joined the team at Seriously.TV, a startup comedy channel, prior to its launch in April 2016, and also served as Technical Director for multiple live shows. Key career highlights include the 2016 Election Night livestream on YouTube, as well as live event content for ComplexCon, Complex Network’s immersive two-day convention.

At the helm of Cloud Cuts, which enables real-time editing, lightning-fast media delivery, and cloud storage, Nelson is excited about combining his passion for leveraging technology to build systems for creativity to thrive and be executed seamlessly.

“Hayden5's relentless pursuit of learning, fine-tuning, and reiterating on its suite of services, like Cloud Cuts, is in lockstep with my own approach to creativity and execution,” concludes Nelson. “Todd always says, ‘go where the puck is headed, not where it’s been,’ which perfectly sums up the 'futurist' approach he and his team bring to the craft of production and post --- with both the needs of the client and the creative in mind.” 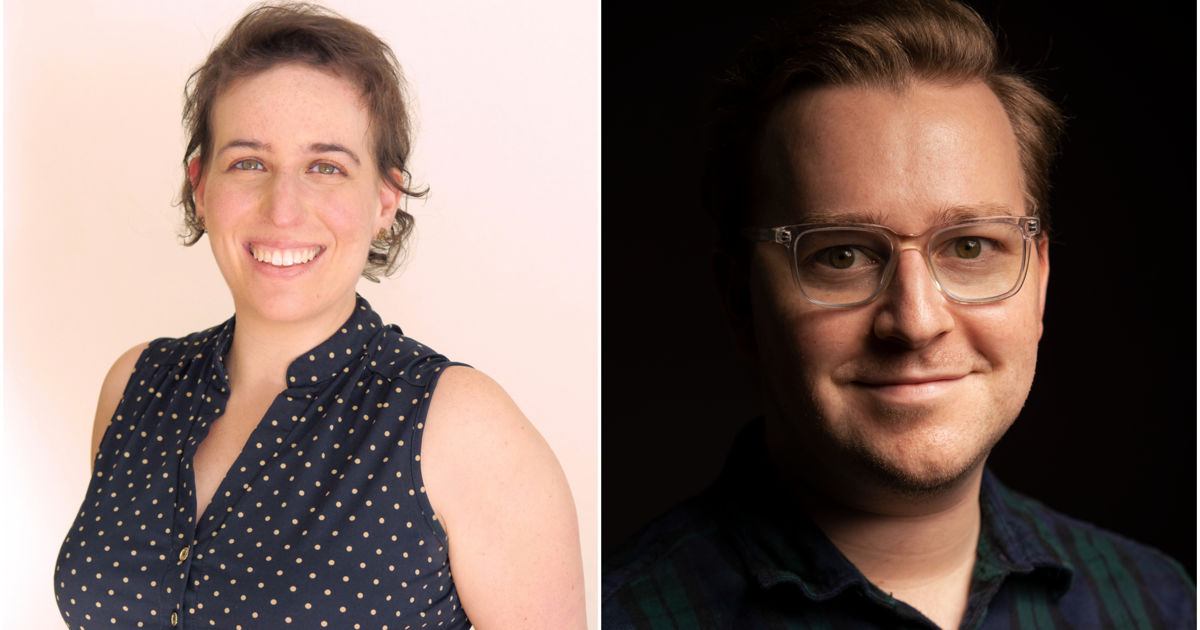 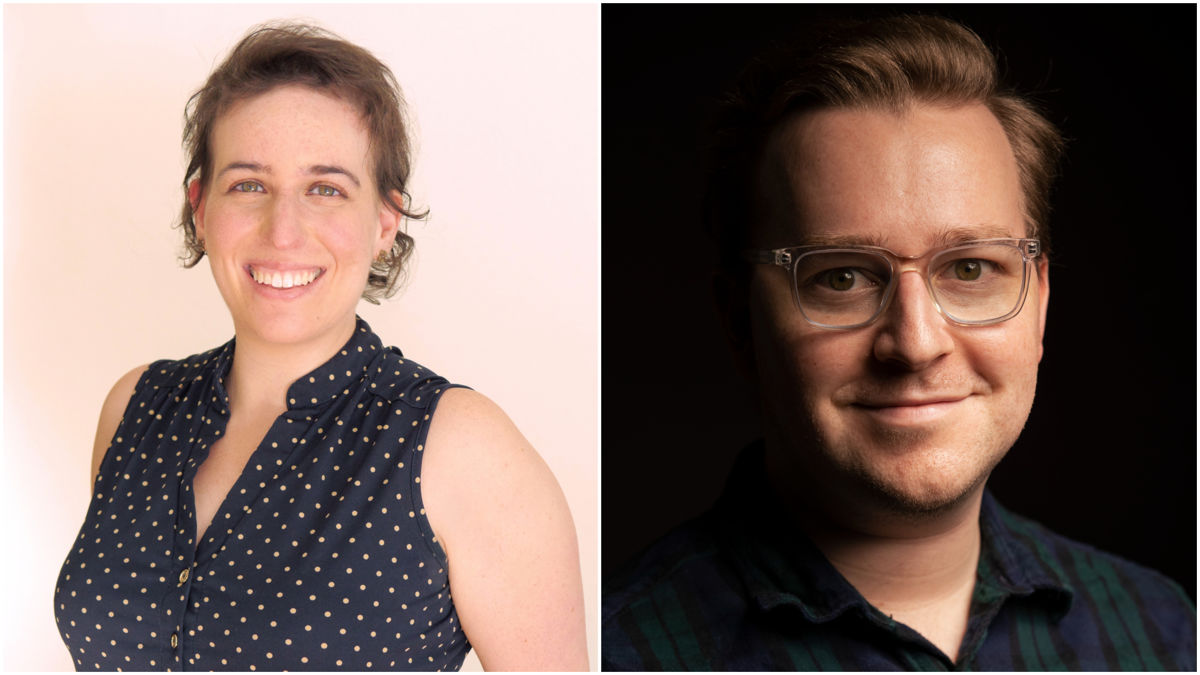