Gaming can be awkward in new Supercell animation

This stylish black and white animation celebrates 10 years of Supercell and of the moments of surreptitious gaming in potentially embarassing situations. 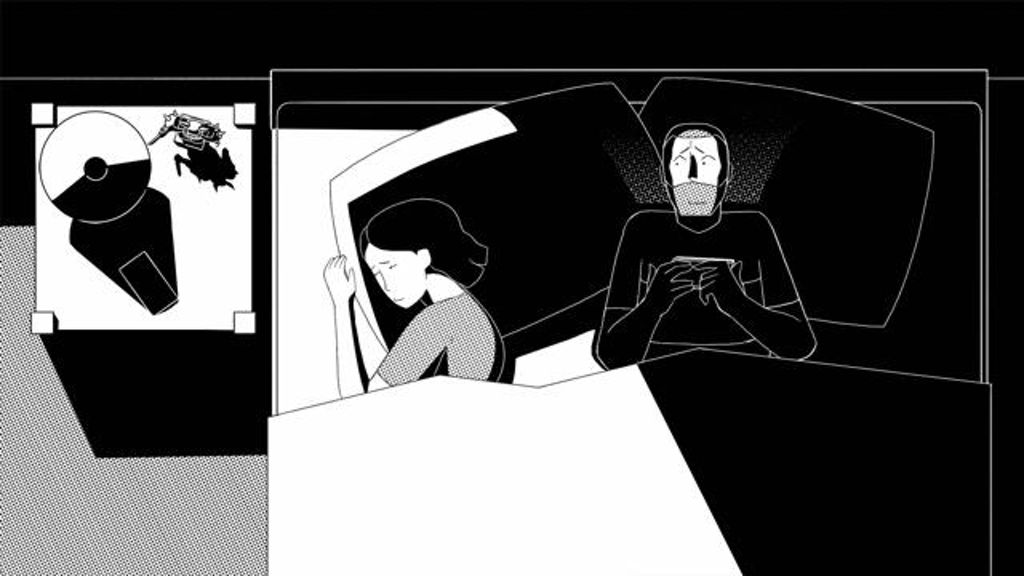 Finnish game creator Supercell has partnered with animation and design studio This Thing of Ours to turn what was originally supposed to be a live-action film celebrating its 10th birthday, into a frame-by-frame animation.

The brief for the film was conceived b y agency Waste before the Covid-19 outbreak, with the team behind Supercell’s most popular game, Clash of Clans, asking This Thing of Ours to create a live-action piece to celebrate the birthday. But as lockdown took hold the studio pivoted to instead use traditional animation techniques to bring its idea to life.

“Frame-by-frame isn’t a technique which is usually associated with speed, but we managed to turn this project around in six weeks, from concept, through to character development, through to final delivery,” says director Alex Robinson. The film references the iconic Supercell logo sting and pokes fun at the way in which its famous jingle can often pop up at the most awkward times. The video also calls out a unique 10th birthday in-game decoration which is available for players to claim. 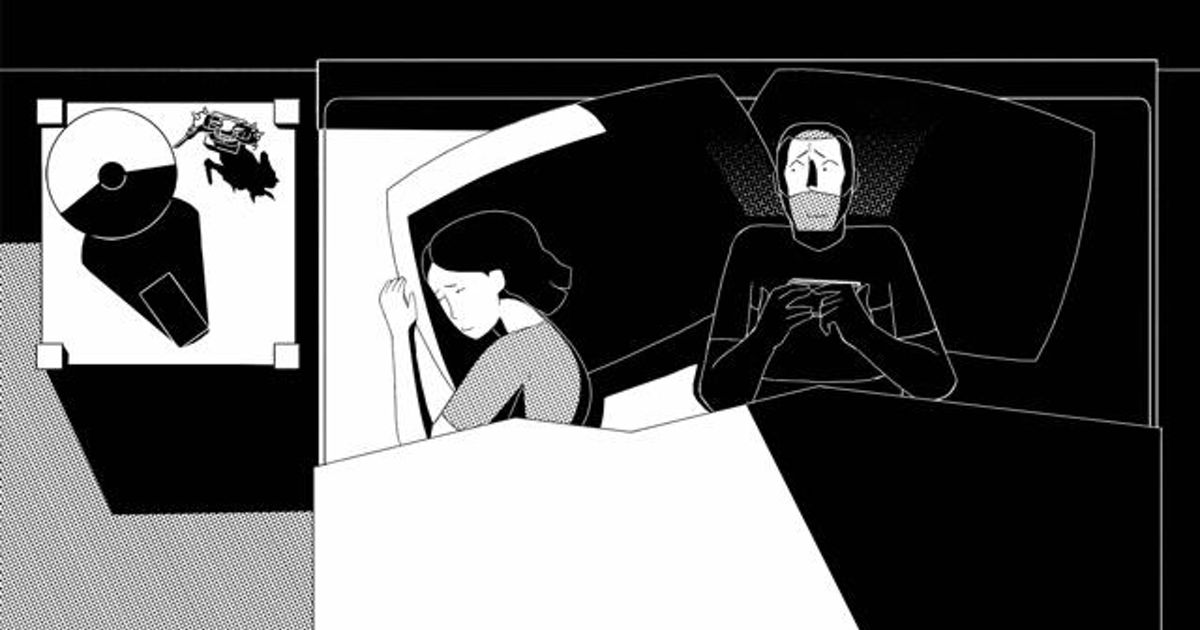 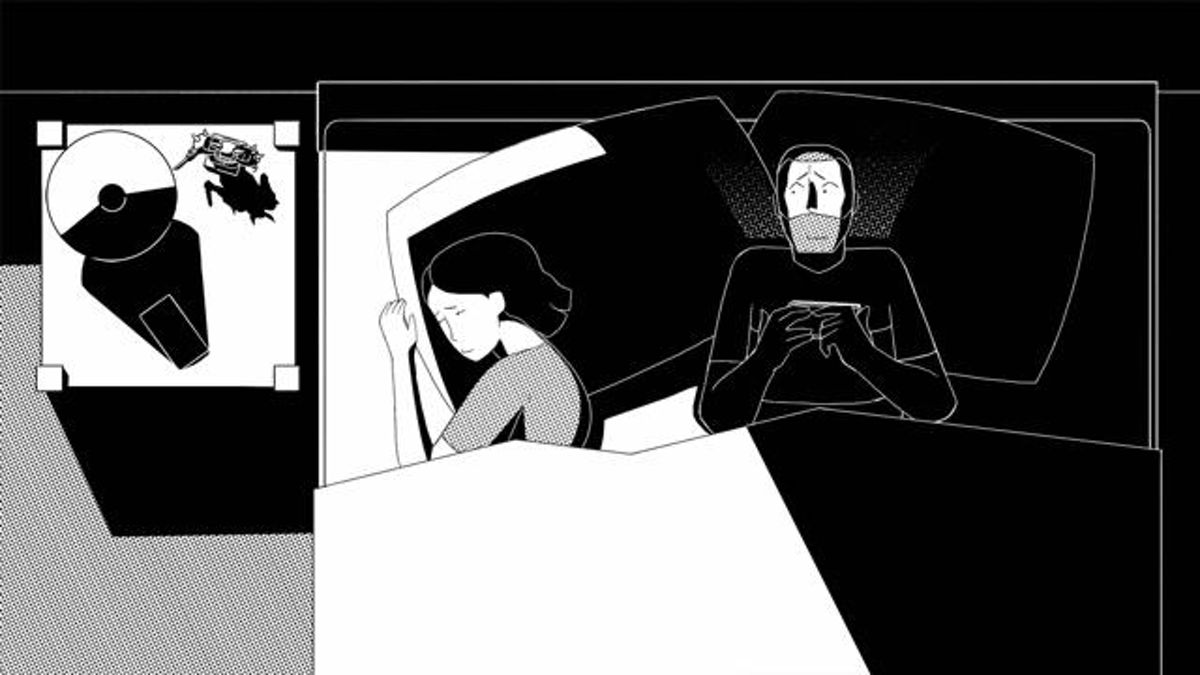