The journey starts with Bolt in the barbershop chair, reminiscing his great victories on TV, when he’s suddenly challenged to a game of table tennis by a little girl standing in the doorway. He’s further dared to try basketball and diving by two more youths before the final child challenges him to a running race. Crossing the 100m line with his arms victorious in the air, Bolt is overtaken by the child, only to discover he has another 1400m to go!

Heavily hindered by the pandemic, there were multiple production hurdles to overcome before filming commenced in Riga, Latvia.

Hobby producer Remco den Hartog comments: “It was a tricky production. After 40+ quotes taking into account different quarantine rules in seven countries, Usain’s availability, and casting, we were finally able to cast across four countries using a self-tape method. We were looking for kids that were great at their sport but also great personalities. ” Oskar Bård, director and founder at Hobby, worked closely with Bolt for the limited time available during the two day shoot, and even conducted a full test shoot with sport choreography, camera moves and performance in advance using the main crew on location with stand-in actors.

Bård comments: “The test film helped to show Usain what we wanted to achieve, and as a result he got very involved in the making of the film. He’s not just the fastest man on the planet. He is also a super great actor and super nice person to work and hang out with. I told him and his manager that Usain should become the next James Bond!”

Alfred ECD, Jorn Kruijsen, comments: “Working with Oskar was fantastic. It was the way he thought about going from scene to scene in a really creative, fast way that won us over. Furthermore he shared our view on the script; going for a high energy, creative, fun way of filming. During the shoot, he went out of his way to make Usain feel comfortable and was always happy. He was really diligent. HOBBY did great. It was the most well-prepared shoot I’ve ever been on!”

To match the energy and dynamic transitions, Massive Music in Amsterdam created a bespoke music track. The film will air in Holland, Germany and Italy. 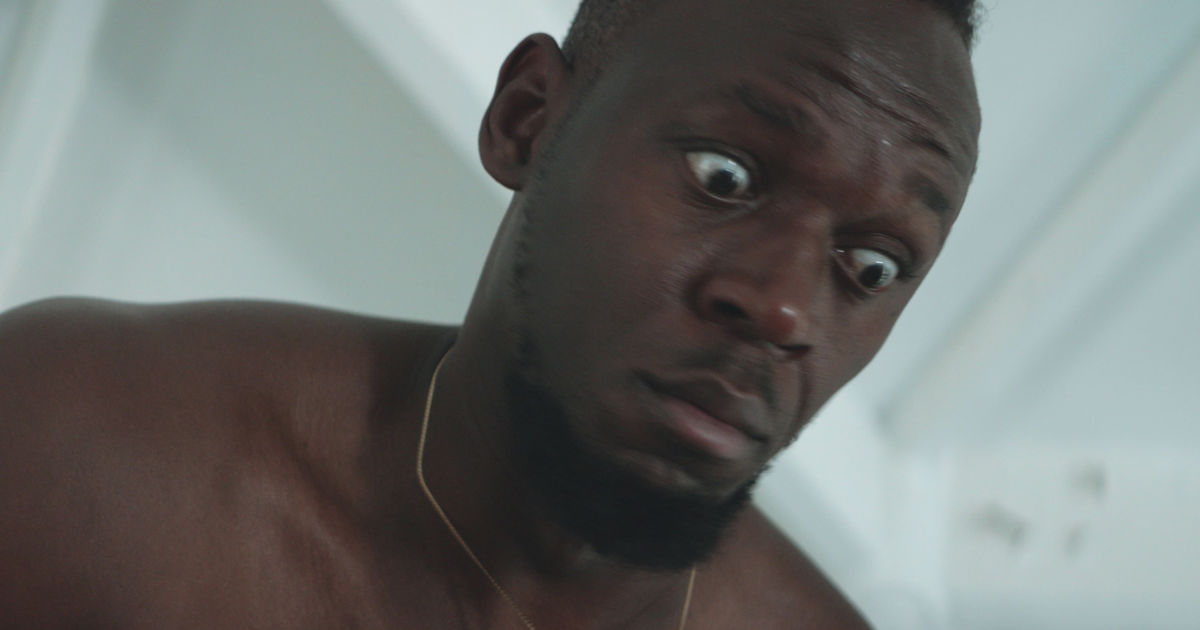 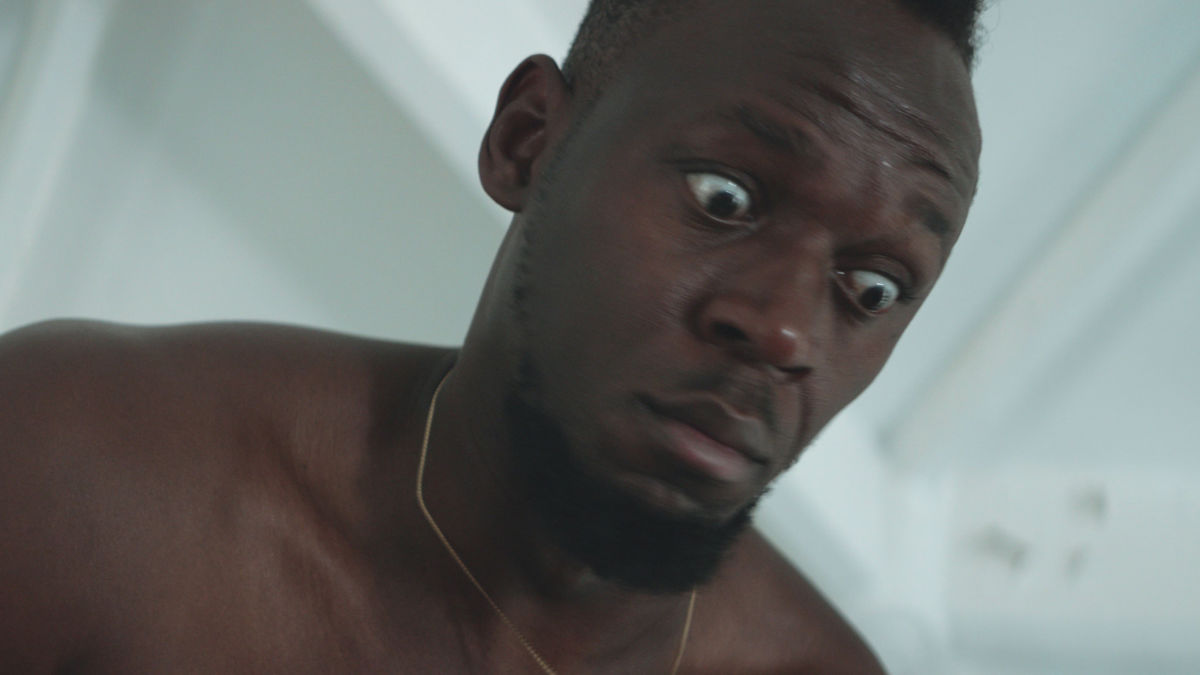