Santa Monica based Rock Paper Scissors announce that editor Carla Luffe has joined its roster for representation in the US.

Luffe has quickly established herself as one of the leading young editors in Scandinavia, known for work that is simultaneously contemporary, graceful, and emotionally pronounced. She frequently collaborates with international commercial directors including Niclas Larsson, Jonas Lindstroem, and Nina Holmgren for brands ranging from Volkswagen and Mercedes-Benz to Vogue and Sephora. Her latest edit for Larsson , Volvo’s September launch with Forsman & Bodenfors Sweden, Safety First, is a skillful use of cadence that ends with an emotional narrative twist.

“Carla is a very modern editor whose perceptive work fits perfectly within Rock Paper Scissors and the MakeMake studio,” said Angus Wall, founding partner and editor at Rock Paper Scissors. “She works so seamlessly across all forms. We are extremely proud to introduce her here.”

“We are thrilled to finally lean into the US chapter of Carla’s career. She is a master storyteller we are so elated to have her,” added Eve Kornblum, RPS Managing Director. “Admittedly, we had hoped to make this announcement in the spring, but our plans—like so many others’ were affected by the pandemic.

On joining, Luffe said: “I’ve known everyone at RPS for a while, but I’m excited to focus my time here and make it my home. Our intention was to begin this journey a little sooner, but something larger than my travel plans forced me to rethink. Without further ado, I’m thrilled to finally join my family at RPS”

Carla Luffe began her career at Lars von Trier’s Zentropa Entertainment after graduating from The National Film School of Denmark in 2015. 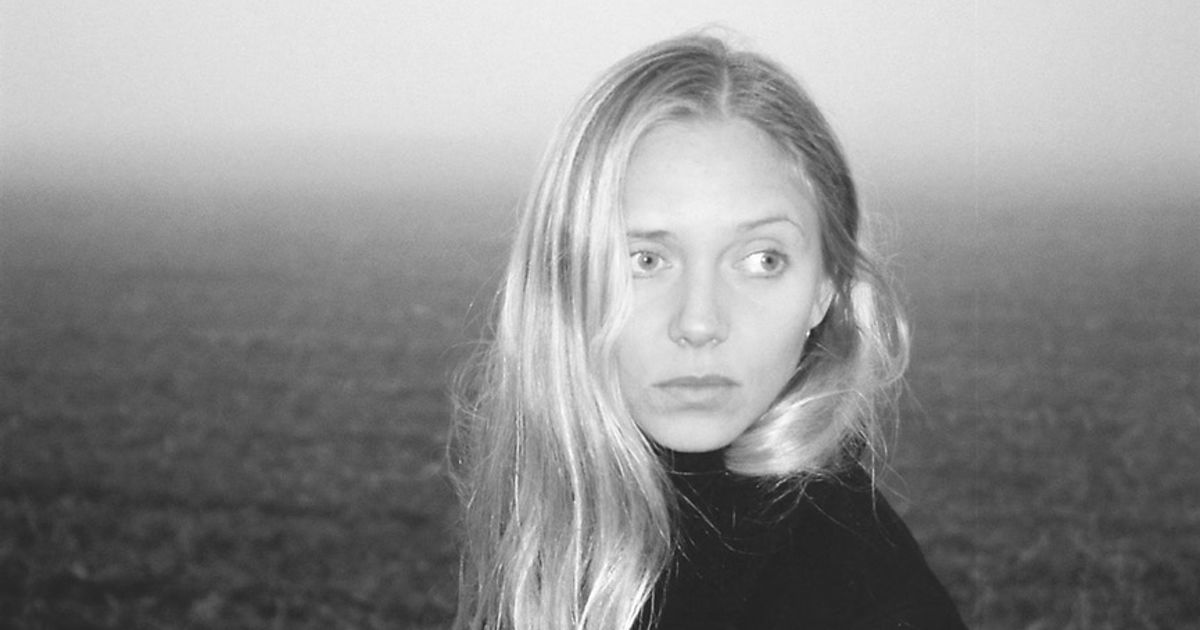 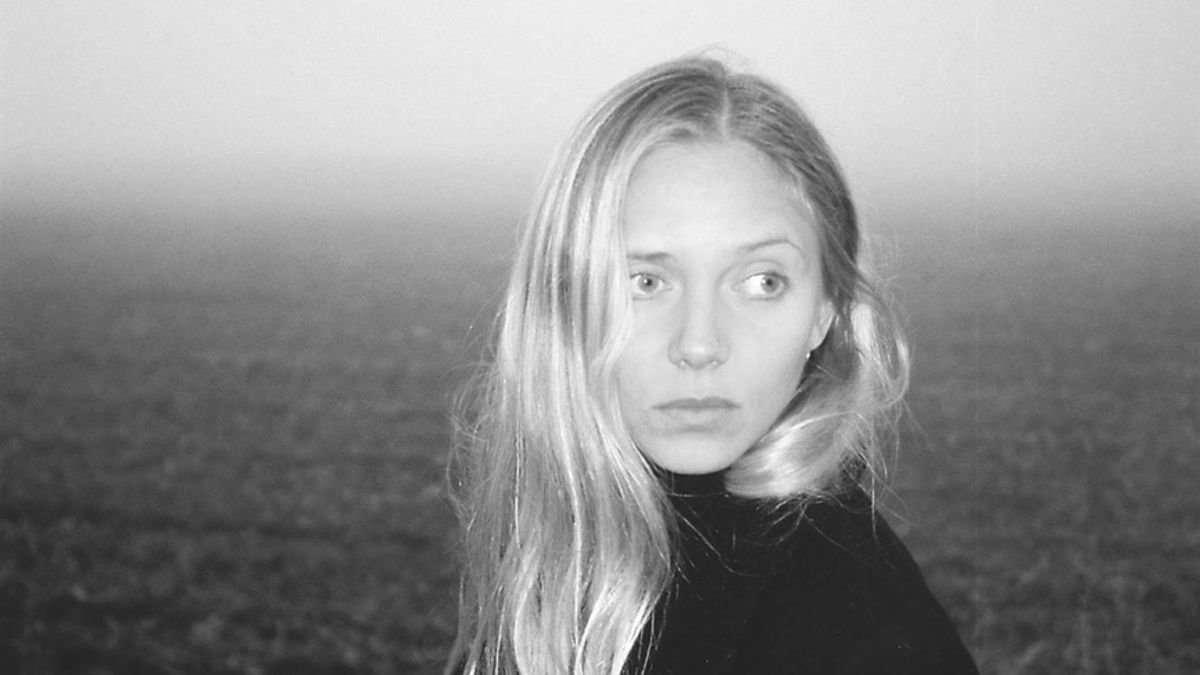