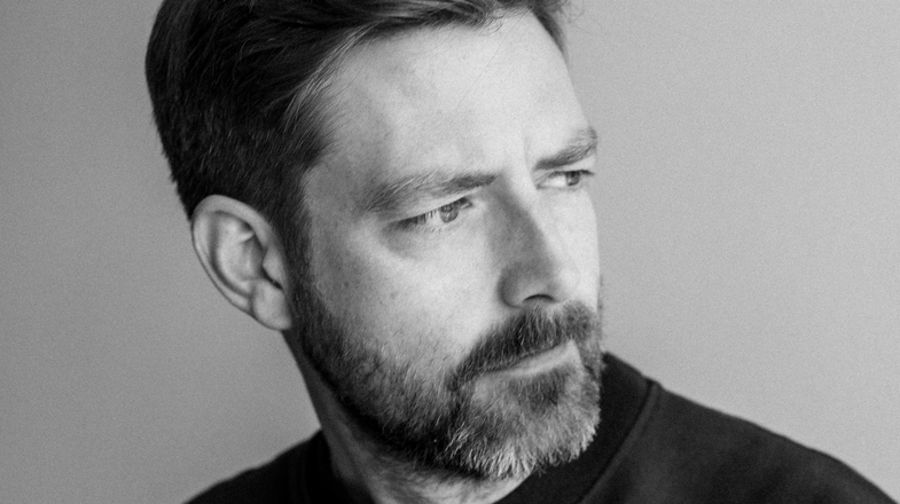 Known for his work with Land Rover, Lidl, and Volvo, Ingi has a sensibility for capturing quiet moments with swelling emotion and a cinematic touch.

Known for his work with Land Rover, Lidl, and Volvo, Ingi has a sensibility for capturing quiet moments with swelling emotion and a cinematic touch.

“The future of Rakish is underpinned by true artistry,” said Rakish co-founder and managing director Preston Garrett. “When it comes to Rúnar’s work, it’s executed beautifully, but his storytelling goes well beyond aesthetics, there’s a beating heart and personality behind what he does. His vision has conviction, and artistic conviction is what I’m personally always in pursuit of.”

Ingi’s approach to filmmaking is inspired by the landscapes he was steeped in as a young man in Iceland. No matter where in the world he shoots, his natural instinct is to find the power of character in any environment, yet never make it the point of the film. Environment as tonal texture; natural beauty that somehow feels human, acts as extensions of the characters encountered.

“Rúnar is an instinctual filmmaker,” Garrett elaborates. “He’s in pursuit of creating a feeling you can only experience when you watch a given film of his; a feeling that only he can feel in his mind’s eye. There are other brilliant filmmakers in our industry who also do this, but Rúnar is singular in the proprietary feels he’s able to get tingling under your hair follicles, or at the very least, mine.”

On his evolution as a filmmaker, Ingi says, “Making short films at home with my friends was an escape from what was going on at home, as my parents were separating at the time. My films would be about family and in some ways trying to shed light on the dynamics. The scenes were improvised and very much in the moment.”

As an adult, Ingi’s projects have earned global awards and nominations from Camerimage, Epica, Webby, Icelandic Film Awards, and Icelandic Ad Awards, and continue to draw on his fascination with natural environments and the emotionally ‘unsaid.’

In the branded short Solitude, Ingi depicts a couple traveling, and camping out, in their Land Rover. The film, bathed in the gray-blues of the open horizon and the couple’s wistful looks, captures the pull of adventure and togetherness without a lick of dialogue.

Solitude is emblematic of Ingi’s unique style, creating a backstory for the actors and then leaving space for the actors to improvise in character, and how he rarely blocks and instead tries to capture the unexpected moments in any given shot. These techniques give his work an organic sense of awe.

In addition to working with several International and U.S.-based production companies, Ingi launched his own boutique production company in Iceland, Norður, during the pandemic. As he joins Rakish, Ingi’s artful and passionate approach to filmmaking, combined with his evident entrepreneurial sense make him a natural fit for artist-driven company, dead-set on championing craft, moving people, and contributing to the long-term filmmaking conversation.

“Rakish has an incredibly strong roster and an impressive vision. It was clear through conversations with Preston and getting to know the company that we aligned on a deep level,” said Ingi. “Rakish is on a journey that’s incredibly exciting, and I couldn’t be more excited to join in and be part of it.” 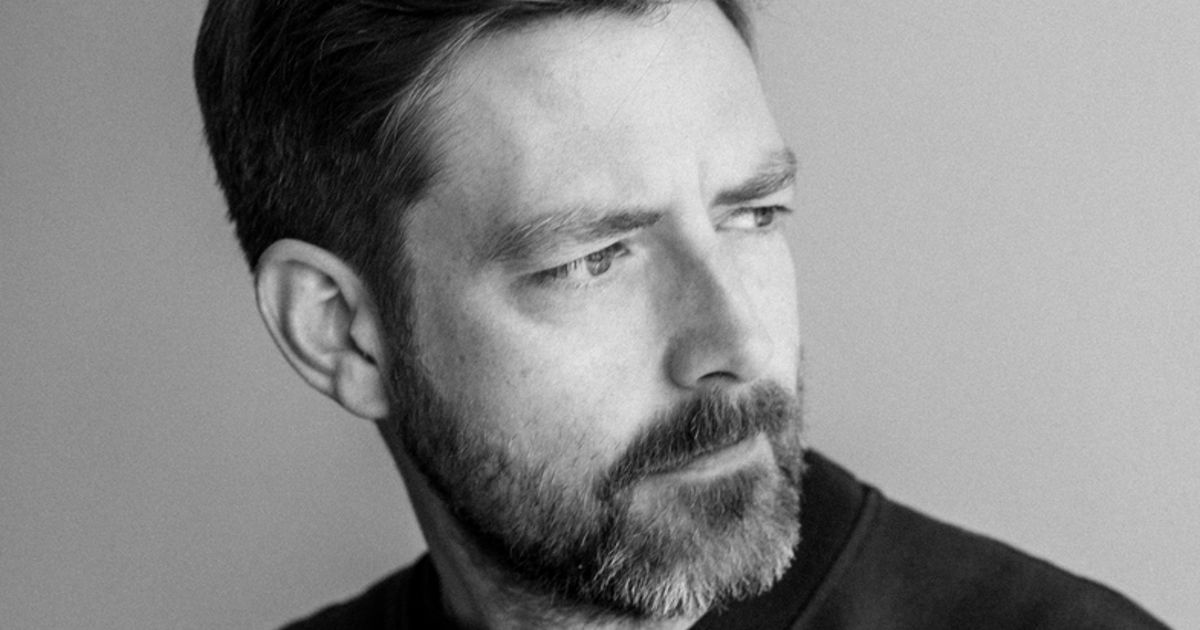 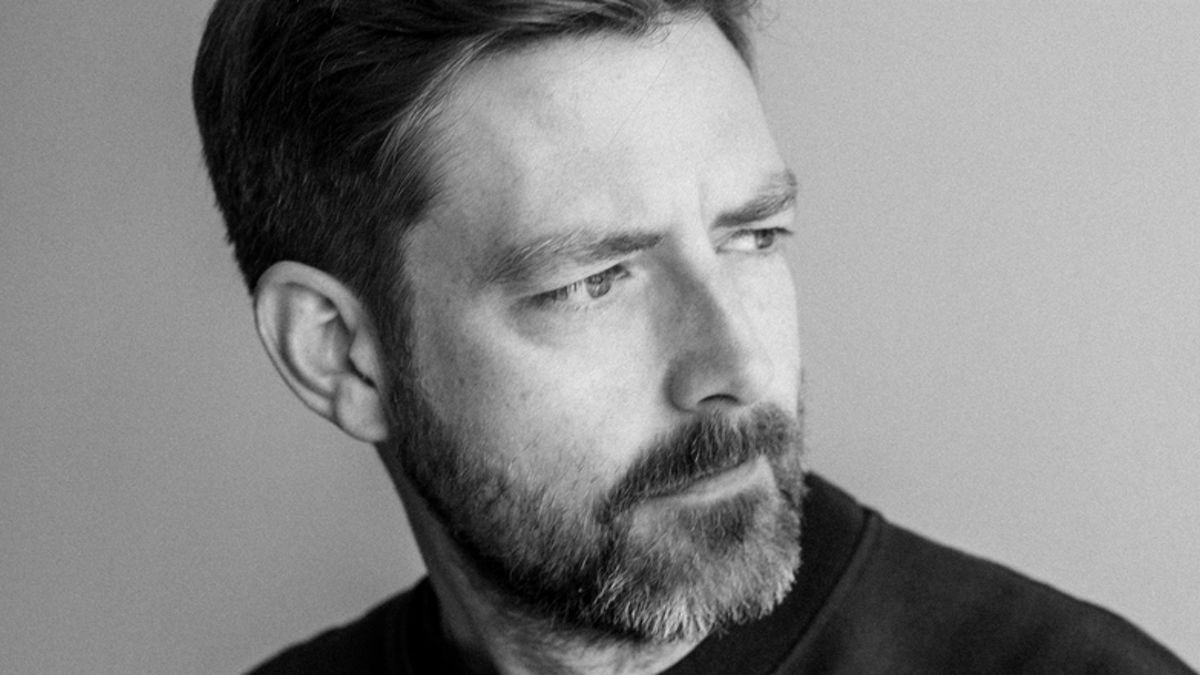