“We’re thrilled to be able to share Andy and Ashton’s award-winning directing abilities with our clients. For years, I’ve been impressed with the beautiful visual content they’ve crafted for brands all over the globe. It’s so exciting to be able to add their talents to our team.”

Mahr and Rodgers have known each other for more than a decade. They say they met up for a steak dinner and have been friends and creative partners pretty much ever since.

“Over time we noticed that the landscape was changing; the line between motion and still work was blurring. Budgets were shrinking but the scope of projects was growing. Unwilling to sacrifice the quality of the work we were doing, we thought that teaming up in a more structured way could be the perfect solution. It was,” Mahr said.

“Coming from the stills world, motion was a natural evolution for us. We both love capturing authentic moments. And as a team, we bring a unique viewpoint to everything we do. Over the years we’ve mastered the ability shoot stills, shoot motion, and direct, all at the same time. That’s our superpower,” Rodgers added.

The two say they’ve known and worked with the guys at charlieuniformtango since 1996. “charlietango has always led the way here in Dallas. Their level of craft sets a very high bar. We actually spoke with Lola several years ago about working together. But, tango had just established a director roster and we were in the early stages of shooting motion, so the time wasn’t quite right,” Mahr said.

Rodgers added, “Andy and I both knew we’d join forces with tango eventually.”

“And I’m so glad that time has come,” Lott concluded. 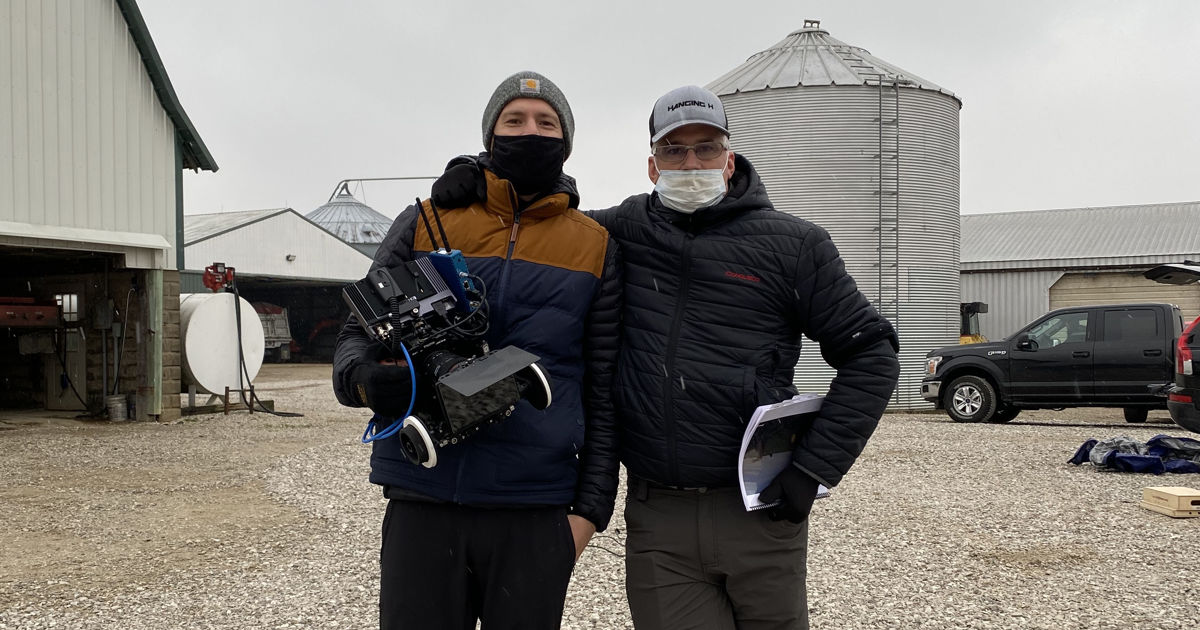