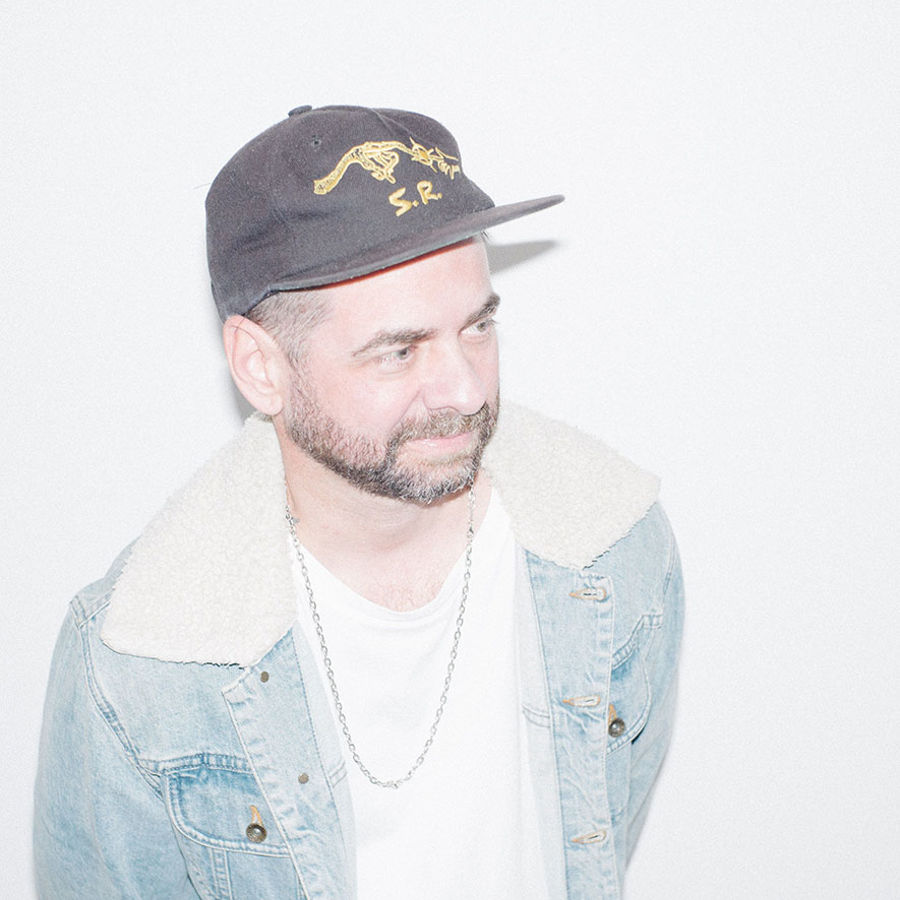 Reginato started his film career in NYC shooting music videos for his friends at CBGB's, embracing a mixture of live performance and animation.

Reginato started his film career in NYC shooting music videos for his friends at CBGB's, embracing a mixture of live performance and animation. Reginato's first commissioned work was nominated for a British Animation Award, and he has since received awards and recognition for his commercials, music videos, documentaries, and shorts from Vimeo Staff Picks, Nowness, Berlin Commercial Awards, 1.4, Hypebeast, Vice, Rolling Stone, Fucking Young, El Pais, and Kaltblut Magazine.

In 2018, Reginato directed 35, portraying the life expectancy of the trans population in Brazil. The short was awarded at El Ojo de Iberoamérica and was selected for Vimeo Staff Picks and Nowness.

“Del is another exciting addition to the Black Dog roster. His background in post-production and experience directing using different mediums uniquely position him to work across a variety of briefs. He’s an accomplished filmmaker and we want to help him add to that.” said Martin Roker, Head of Black Dog.

“Black Dog has always been a creative reference for me for being a company that has never moulded itself into market trends, quite the opposite, it is a house that helps to define standards and direction by working with artists from different views and backgrounds and giving them all the necessary support. I've barely arrived, and I already feel like part of the family, can't wait for what the future holds for us.” adds Del Reginato. 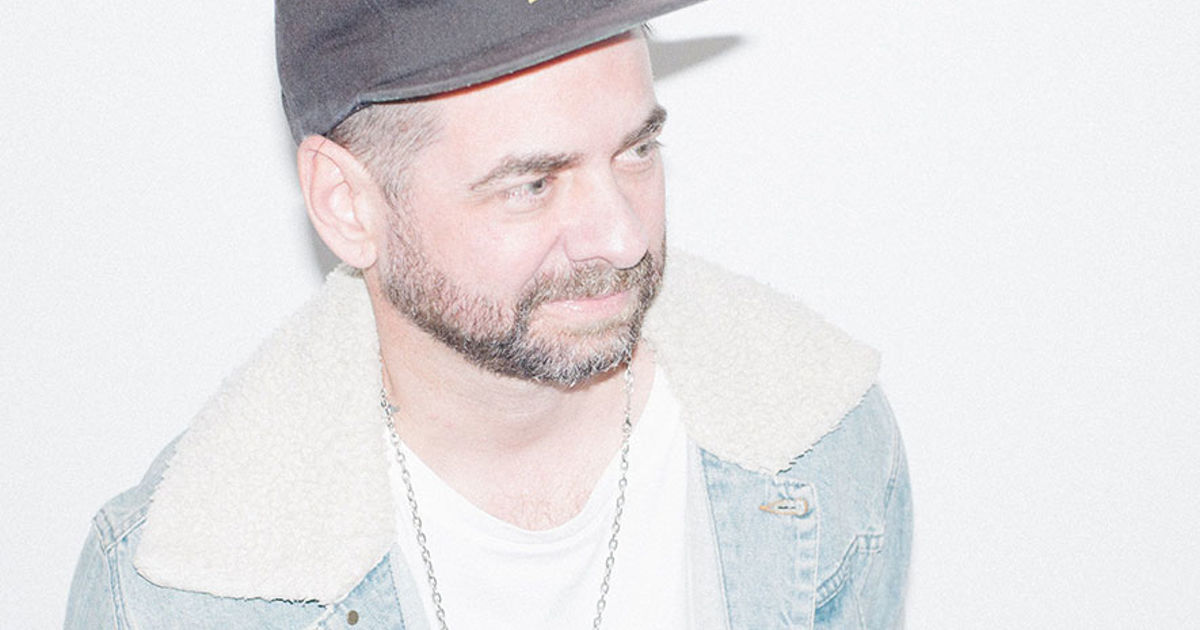 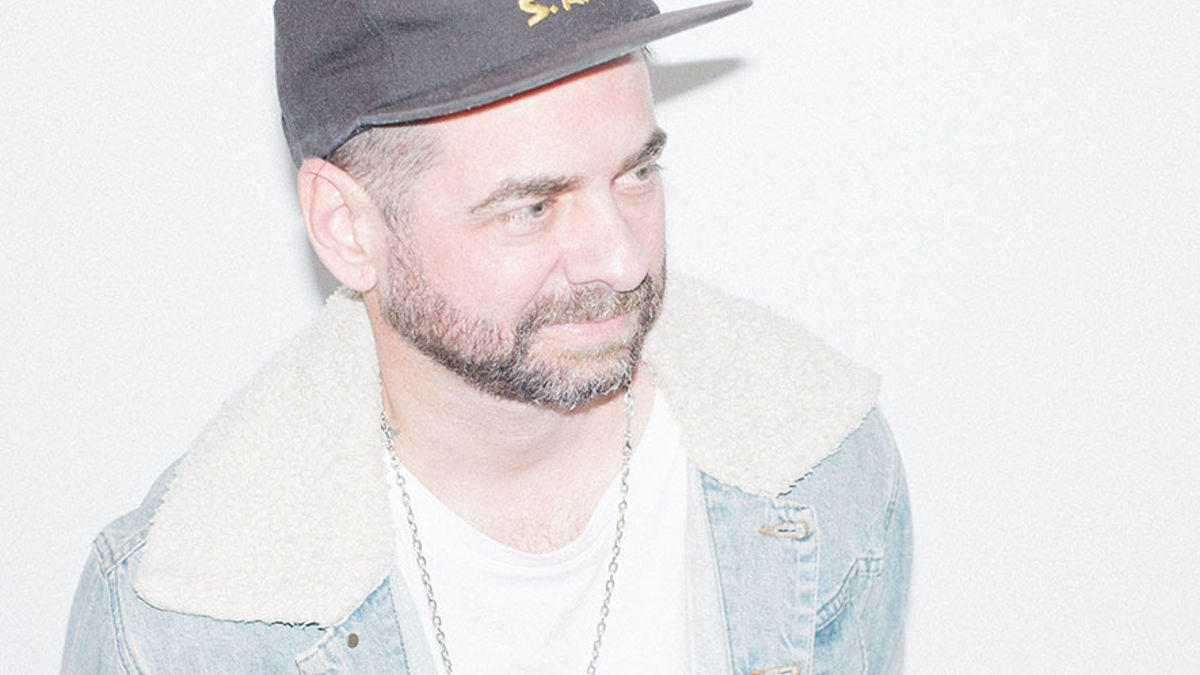