CZAR Amsterdam director Floris Kingma (AKA Blackmetaldeath) teams up with Dutch rock band De Staat for a ferocious result. A bold, blasting, hard-edged music video for the track Look At Me.

Instead of a full-length album, they periodically release three tracks fitting three totally different playlists on Spotify. Each playlist stands for a different style of music that the band covers and to give each style identity, a colour is assigned. Yellow stands for funky and sweaty, blue for introverted and calm, and red for dystopian & aggressive (as is the case with this particular track).

De Staat and Blackmetaldeath is a match made in rock heaven. Who else to team up with for the bold, blasting, hard edged track Look At Me than director Floris Kingma? After successfully working together several times before (generating nominations at the European Music Awards), they dove headfirst in the red coloured universe with a captivating result. Your eyes are held hostage for the duration of this film.

With the dynamics you might expect from Blackmetaldeath's concentration span, the track ferociously and intensely visualises the band's love/hate relationship with their breakthrough track The Witch Doctor. Which, although a favourite for many fans, the band fears they will be playing over and over until they are old, wrinkly and no longer performing.

De Staat – Look At Me 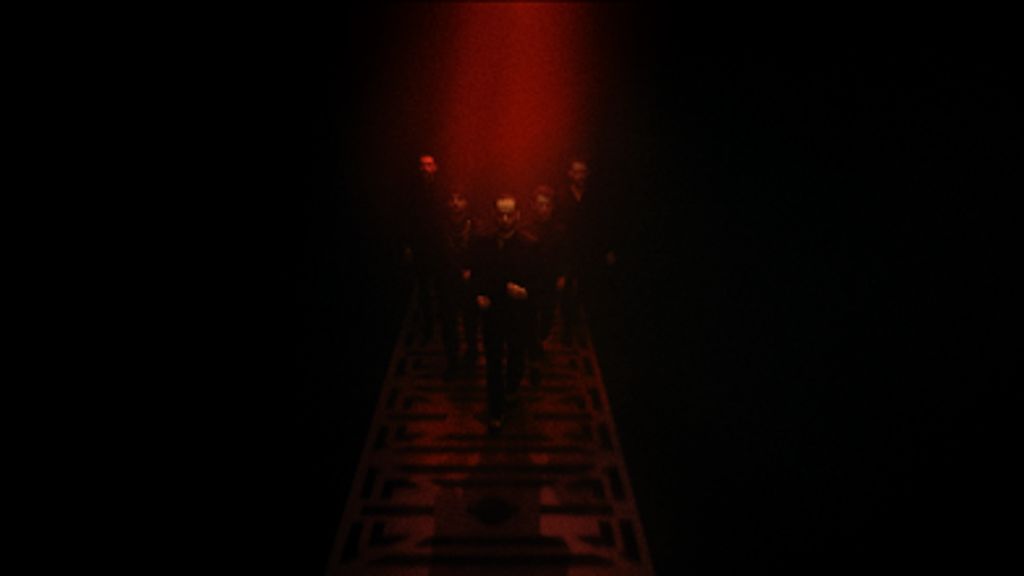 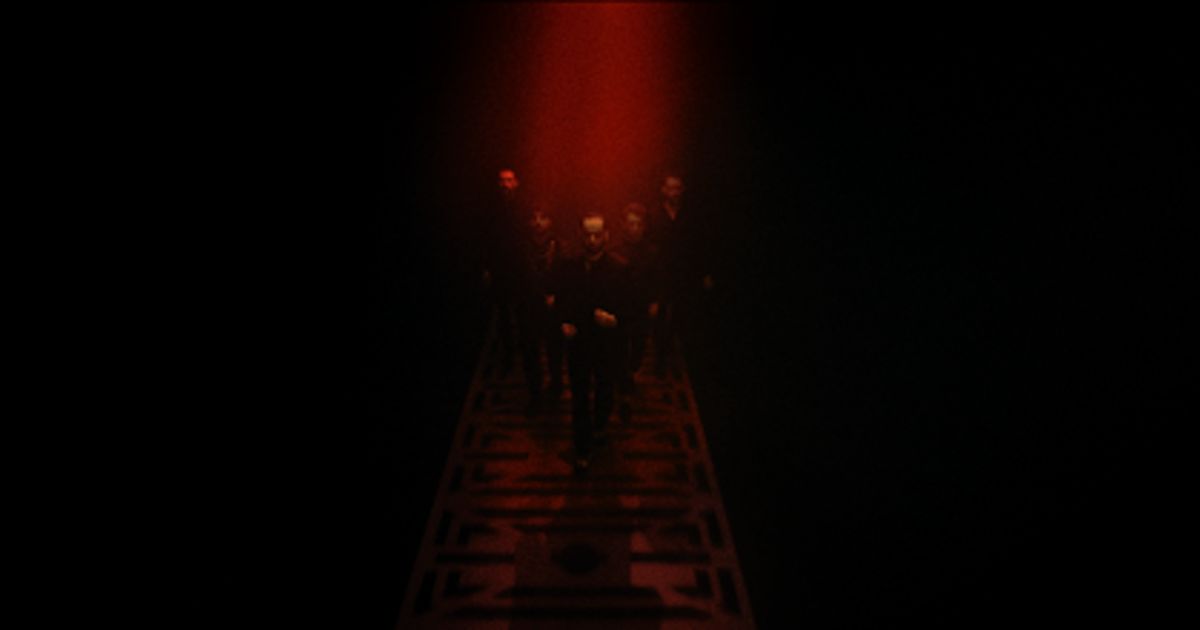 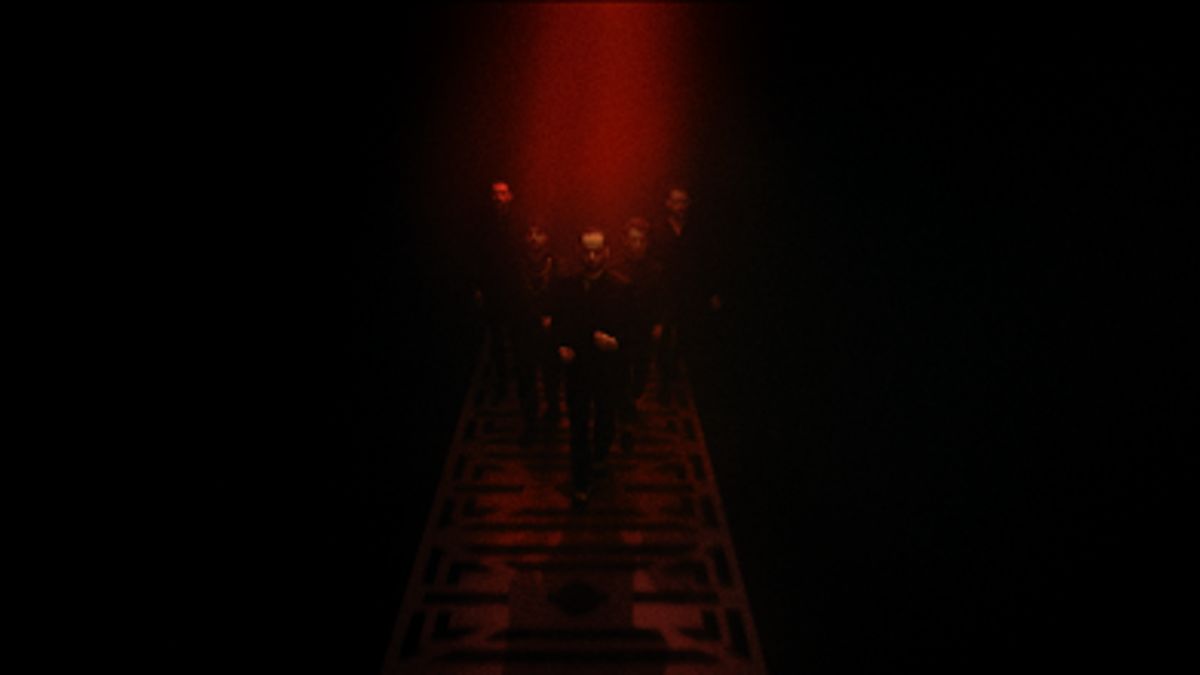