by shots on 16th April 2018
This article was created before we re-designed shots – it may look a little strange or not have the same features as new articles. If you see something particularly wacky, please let us know on shots@extremereach.com
Share

Designed, produced, and directed by communications agency Orès Group, the same agency responsible for the brand's first TV campaign in 2016, this new appearance will focus on benefits for consumers and on the advantages of daytime hotel use. Avoiding clichés, Dayuse.com will share core values of modernity, simplicity, and quality via films that treat quirky situations with humor and elegance.

Subtly built on an offbeat tone, the three films (Pool, Airport, Parents) depict several different users, each with good reasons for wanting to book a hotel room during the day.

The Dayuse Effect is illustrated through each film via a two-part format:
•  #1 a close portrait of different users (travelers for business, leisure, and a couple) at odds with uncomfortable situations;
•  #2 reveal: a projection of the same characters enjoying the Dayuse.com Effect.

The "Dayuse.com Effect" identity campaign will be distributed through digital video devices, including the Teads network on all international Business, Lifestyle, and general media throughout France, Germany, the United Kingdom, the United States, and Australia.

The spots were directed by Nicolas Guittard and Eva Navaux. 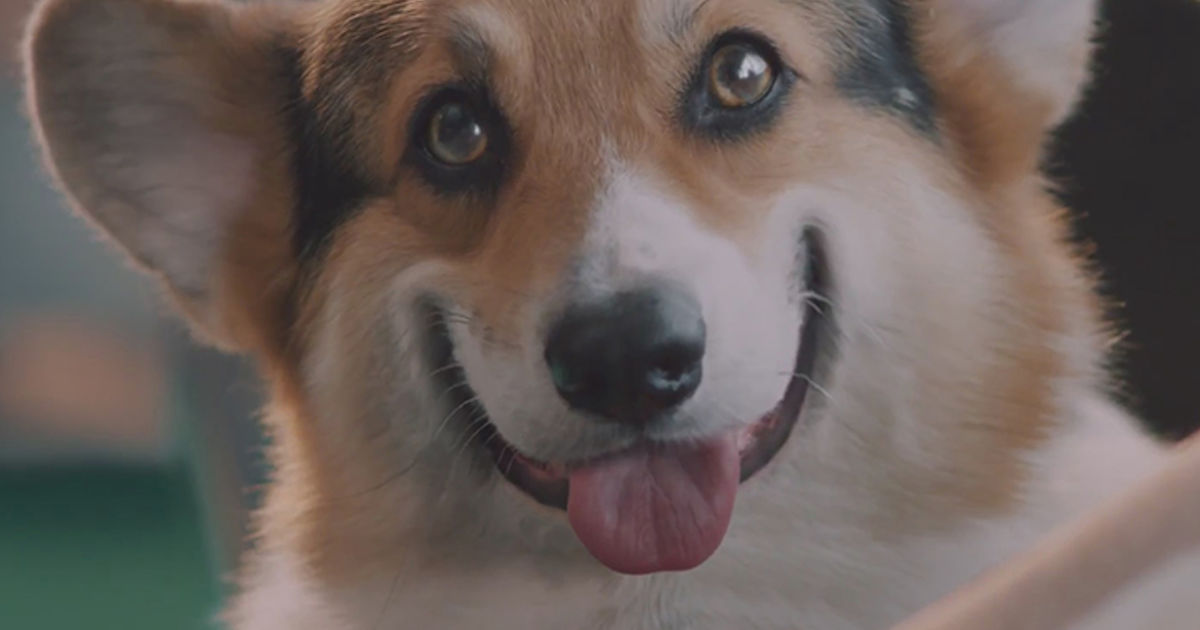 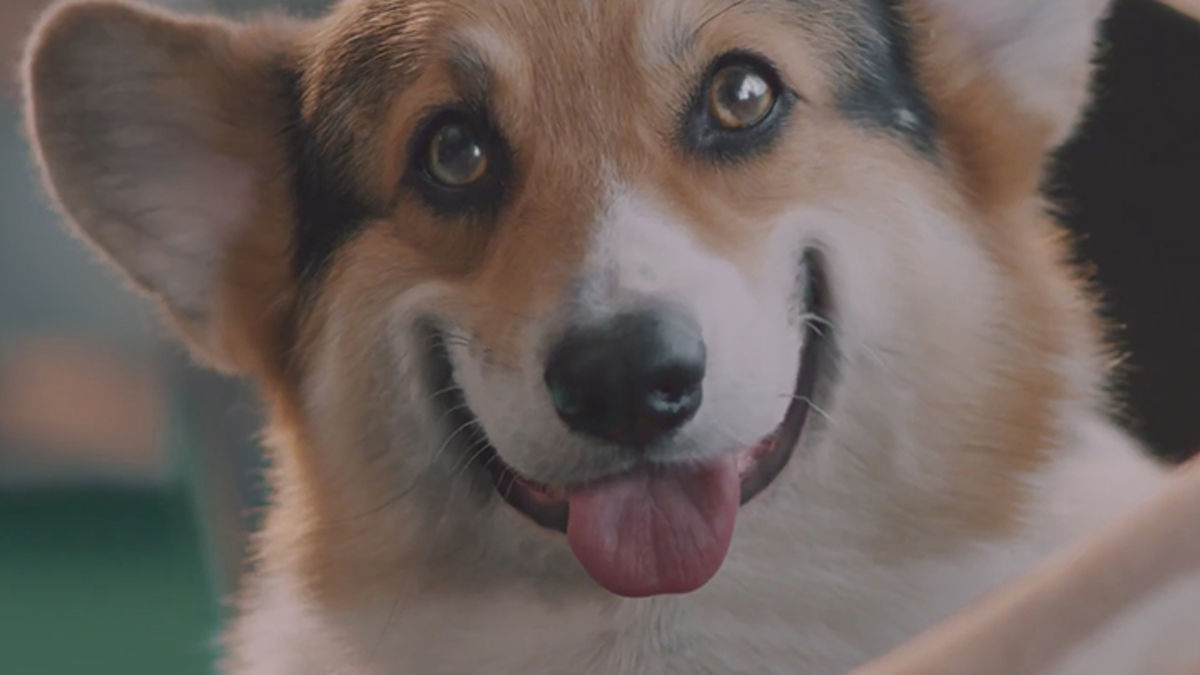