The campaign’s fun spot bring Mr. Meter to life to introduce Gas South’s simple, no deposit, OnePrice plan with the tag line The Difference is Good.

The charlieuniformtango FX/CG team did the character animation integrated into live action to create one :30 and two :15’s for The Richards Group client Gas South.

The campaign’s fun spot bring Mr. Meter to life to introduce Gas South’s simple, no deposit, OnePrice plan with the tag line The Difference is Good.

Starting with an original character concept from the agency, tango used Photoshop to fully design all aspects of the two animated meter characters, as well as any props. After looking at a number of actual gas meters and other pipe fittings and appliances for bits and parts that could be used and compiling them in Photoshop to try out different combinations of items tango created Mr. Meter and the other older model meter featured.

Now to make the meters move and express themselves. For Mr. Meter specifically, tango wanted to have a character that moved as though it was truly made out of real-world pipe fittings. Because of this, great care was taken to make sure the joints and limbs were built in a way that would look natural when animated.

Different types of metal were referenced to make Mr. Meter look not too clean, but clean enough to be at the breakfast table, eyes need to look metallic but real. The tango creative team brought the digital puppets to life within three weeks. 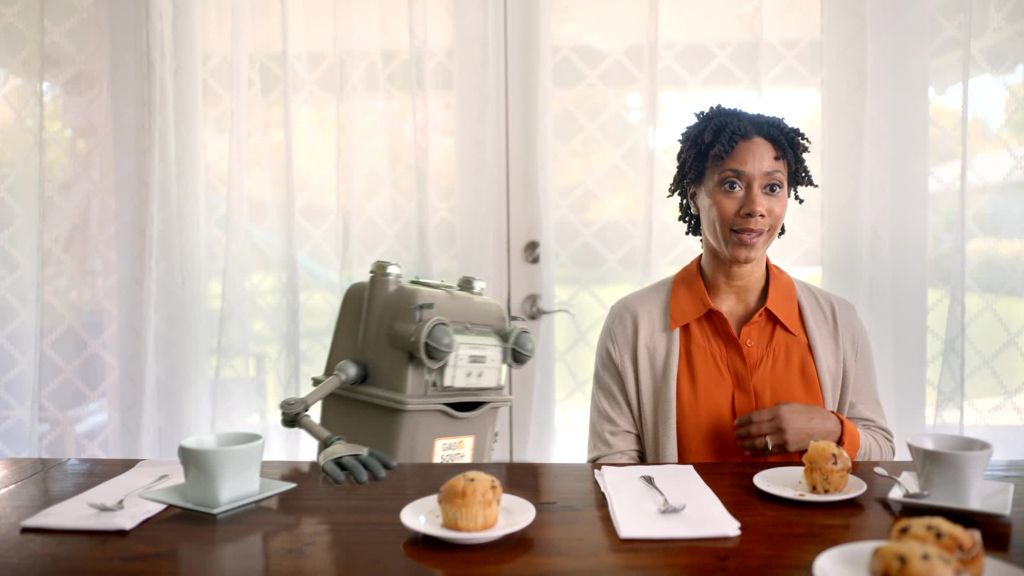 On set, specific 360-degree cameras were used to capture a reference of real-world lighting for every shot (HDRI). Stand in character cutouts were used to mimic how the placement of the CG characters would interfere and interact with the lighting of other items on set. Shadows and reflections to anything the characters interacted with such as the table and teapot were added.

This scale model, along with accurately matching the placement and focal length of the onset cameras was critical to matching the live action footage.

Compositing the final product is where all the pieces finally get fitted together. In this stage the tango team took the final renders in the form of several layers and combined them with the graded footage. The table was layered over the CG characters and then the characters’ reflections and shadows were put on top of the live action objects. The team worked very closely with Shane Altman and The Richards Group team throughout this step to polish off every aspect of the combined parts and turn it into the final product magically bringing Mr. Meter and old style meter to life delivering a compelling and entertaining message for Gas South. 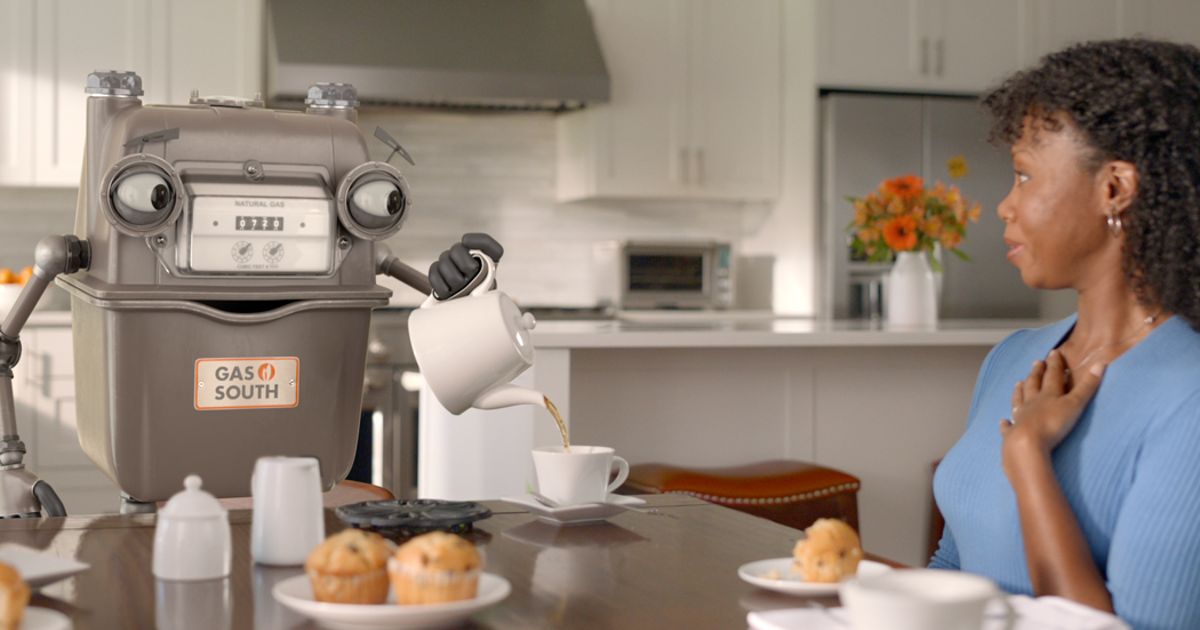 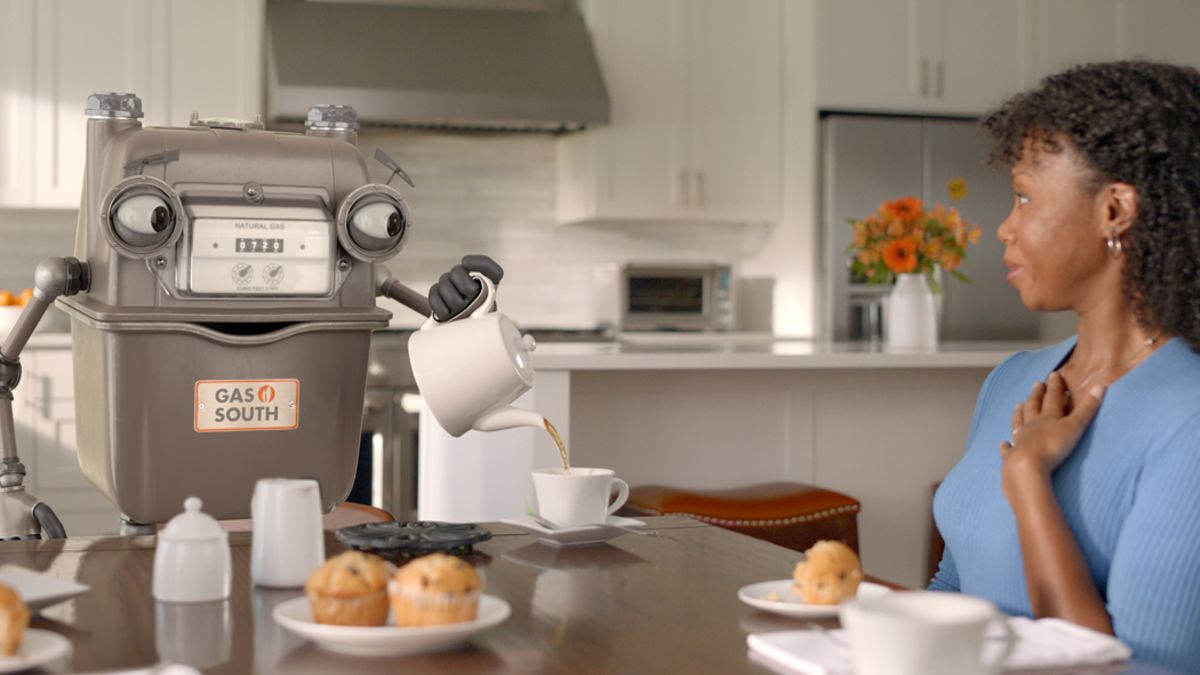