Can Nike find its swagger?

Over-the-top and melodramatic, Qiang Dao celebrates the exceptional diversity of skill and swagger in China. 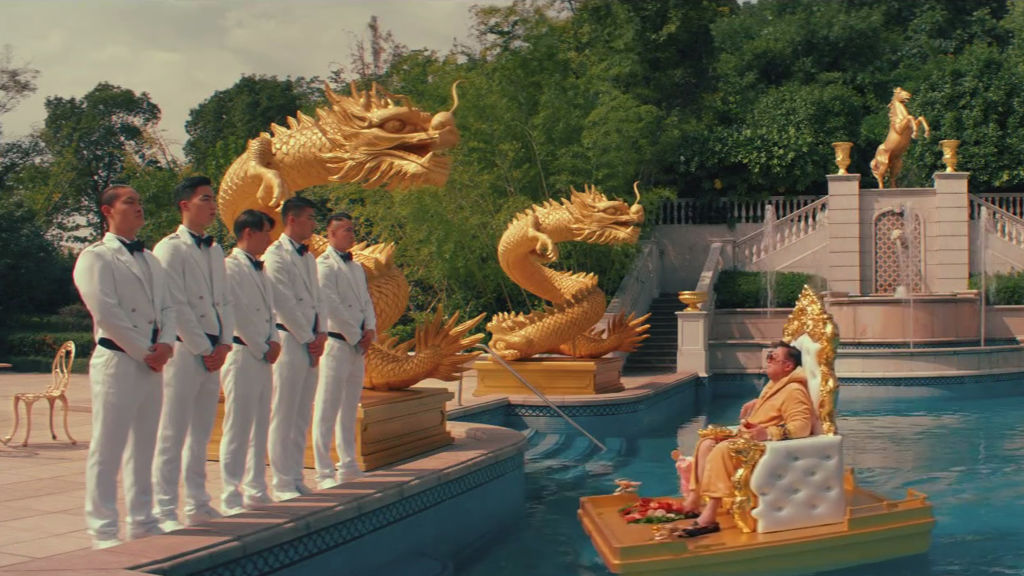 A young man searches for ‘swagger’ for his rich boss, going into a watch store, basketball court, and a skateboarder’s competition, asking where he can find Qiang Dao. He’s out of his depth, but he’s earnest as he jumps into a cab and once again asks where he can find swagger. The cab jumps off the curb, onto a racetrack, and zooms around, drifting into an open space and throwing the young man out into the street. Then he gets it. He goes back to his employer and instead of turning over his swagger, he quits. Qiang Dao must be earned.

While the young man goes through many sports complexes and athletic competitions, it’s never focused on. Wieden + Kennedy Shanghai takes a new and unexpected approach for Nike, showing a young man transforming shyness into swagger as he searches for Qiang Dao. Full of high execution from production company Riff Raff, each scene has ideas and concepts that are exceptionally well executed on screen. The details and slightly surreal, Odyssean nature of the work make for a delightfully endearing short campaign, full of color and energy. 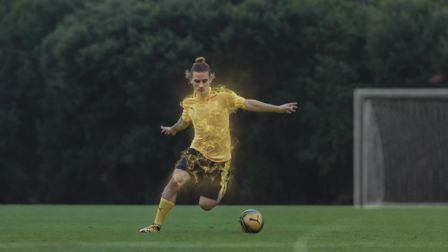 The sportswear brand kicks off a high-voltage launch of its new boot package with a wry turn from Pep Guardiola. 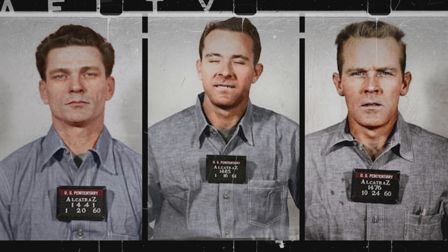 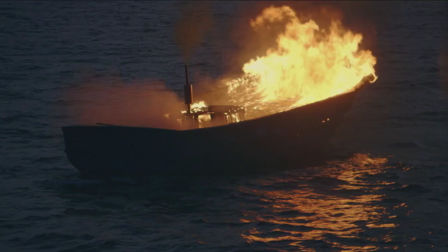 The German news title’s campaign takes us through the looking glass to the burning truth. 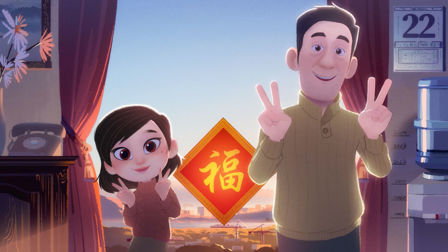 Airbnb's home from home is where the heart is

In a touching animated short from Final Frontier and Taiko Studios, celebrating Spring Festival, we meet a young nurse whose pursuit of her career dreams in the big city prevent her from returning to her hometown for Chinese New Year. 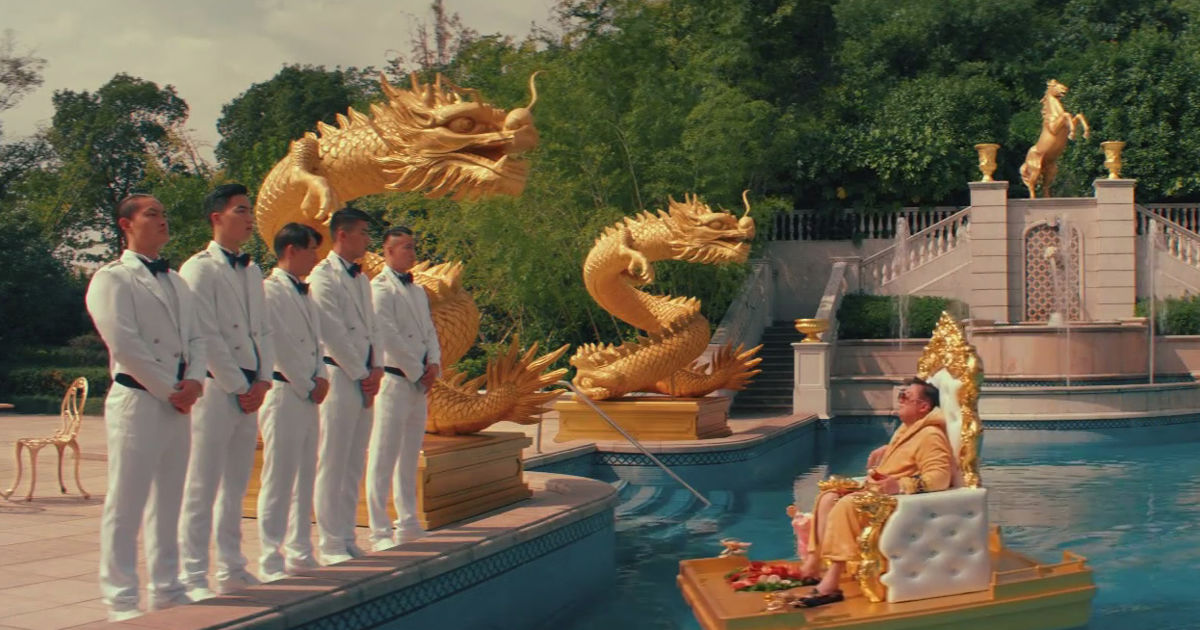 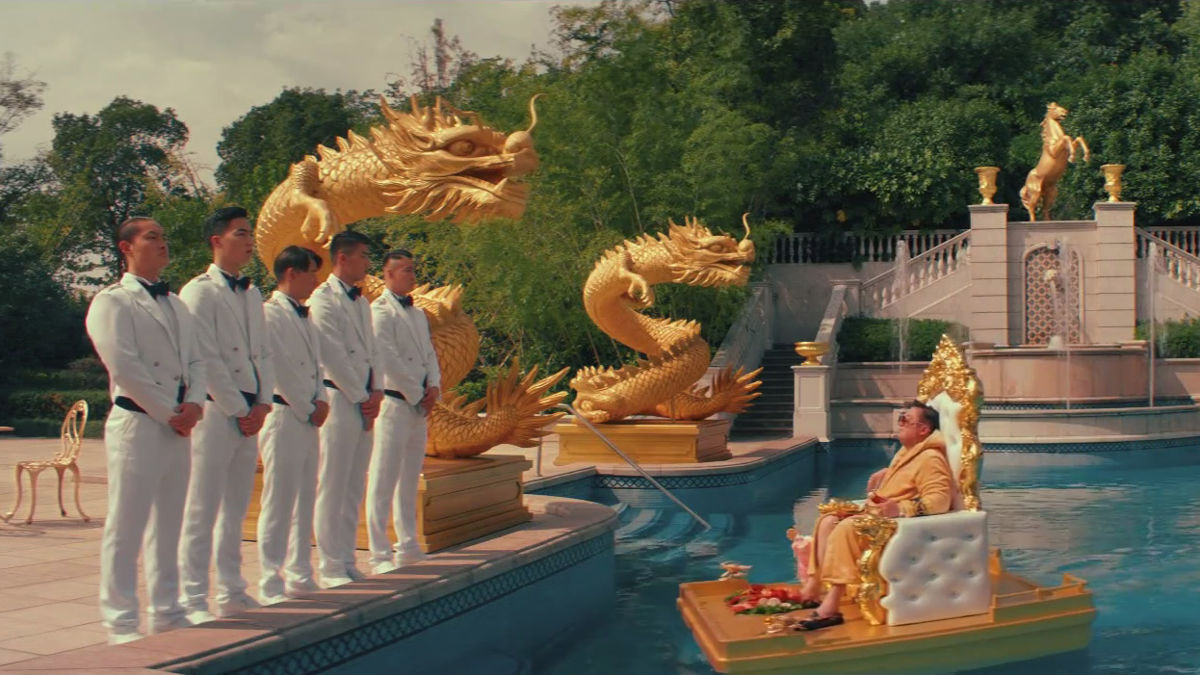