The Spot was directed by Soldats new signing Gatis Murnieks.

Renault F1 launch a tribute to Alpine as they begin a new era of motorsport, which shares and animates the team spirit of the last 44 years of F1 racing.

Carried by the voice of F1 legend Alain Prost, the new film has been thought, designed and totally produced by the team at Soldats as a tribute from Renault to Alpine, whose spirit has animated its team since 1976. This original movie immerses us in the Alpine A500 spirit through archive images, allowing us to relive the some great Renault F1 moments from the last 44 years, with some exclusive images shot on the Castellet circuit.

We discover the very first prototype developed by Alpine : l'A500.  This prototype has never raced in Alpine colours but has foreshadowed and gave birth to the Renault F1 for its first competition in 1977. Through archive footage, we retrace some examples of Renault success during these 44 years and for which Renault thanks Alpine. "Alpine Spirit has always been there." In the second part of the film, we see some new A521 exclusive images which will make its F1 debut in 2021. Renault will stay as the Alpine engine partner. 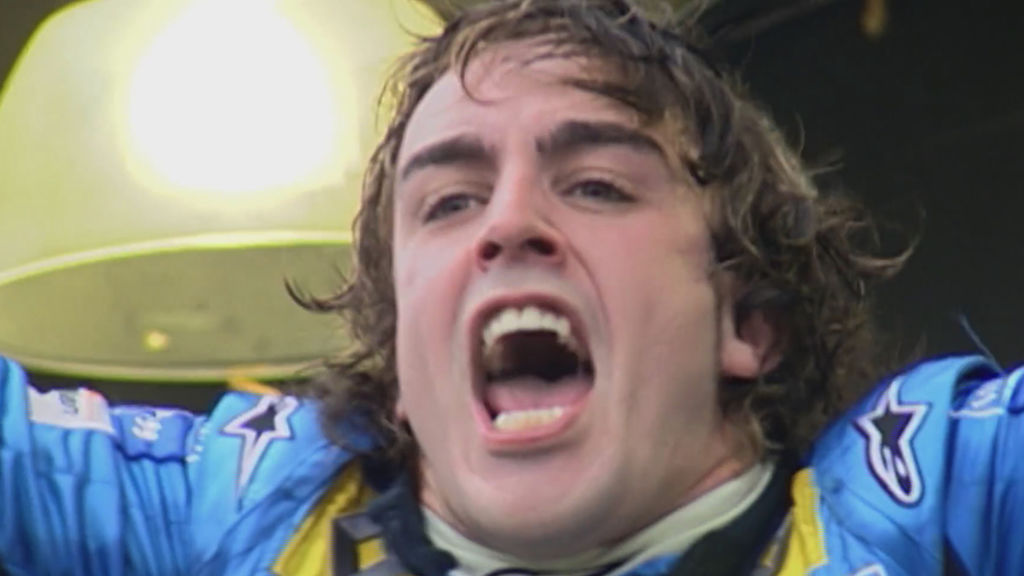 "The idea and the genesis of this movie are simple: Renault F1 was born from an Alpine. Today Alpine in F1 is born from a Renault that gave it its motor. So, for us this logic is to put forward that the Alpine spirit has always been there, near Renault, during all these years of success and happiness in F1."

"We needed a spokesperson to give the message. Who's better than Alain Prost an essential figure of this sport throughout the world. We are particularly proud and happy that our movie opens the Formula 1 season on Canal+ in clear, beautiful first time for our new talent Gatis Murnieks who signs at Soldats for a worldwide representation." comments Pierre Cazenave-Kaufman co-founder and CEO at Soldats. 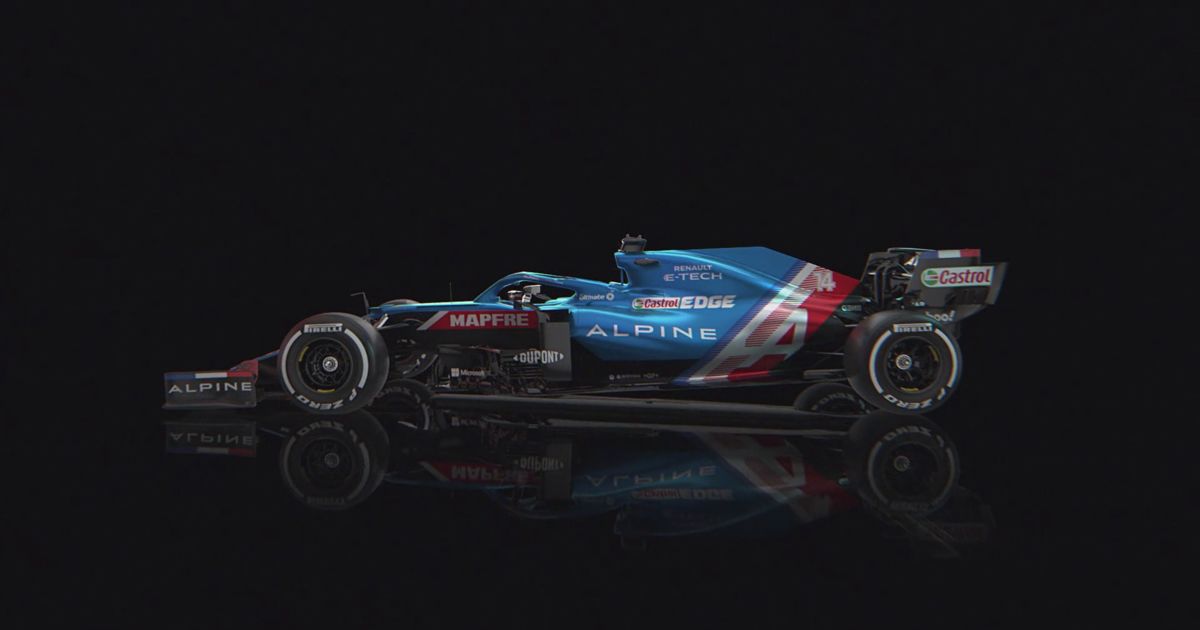 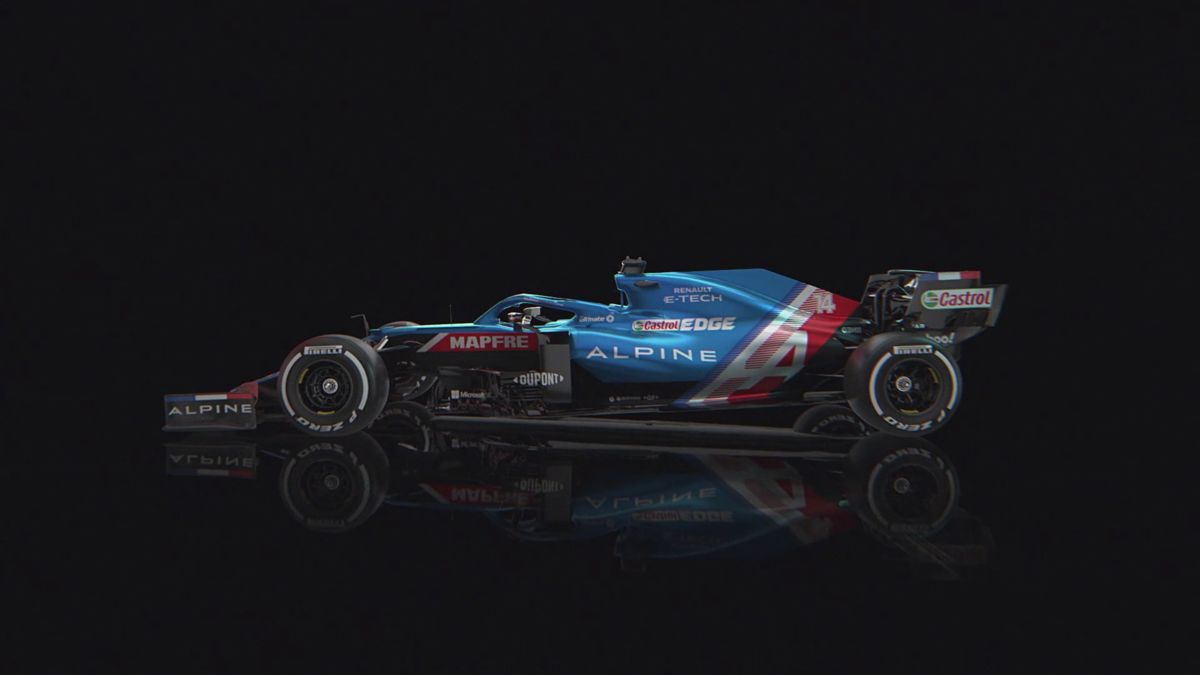