This week's round-up of web stories features a folding phone, unbelievable faces and an attempt to get body-popping into the Olympics,

by shots editorial team on 22nd February 2019
This article was created before we re-designed shots – it may look a little strange or not have the same features as new articles. If you see something particularly wacky, please let us know on shots@extremereach.com
Share

4. Face facts, AI can be terrifying We all know that AI is pretty good at tricking the brain (beating chess masters at their own game) and ears (making phone appointments), but what is maybe a lesser-known field of the tech’s growing expertise is in bamboozling the eyeballs. With the 50% beguiling / 50% terrifying new site ThisPersonDoesNotExist.com, the staggering ability of AI to fabricate photorealistic images on the fly is demonstrated with an endless stream of fake portraits. As explained on The Verge, ‘the algorithm behind it is trained on a huge dataset of real images, then uses a type of neural network known as a generative adversarial network (or GAN) to fabricate new examples.’ Well, now that’s clear! Refreshing the page ad infinitum is a jaw-dropping way of spending a few minutes, but be warned, we can’t anticipate the kind of mind-melting-moment that might happen if the face generated… is yours!

3. Folding phones are the future After a number of teases from a variety of companies about the possibility of a folding phone, Samsung has revelaed the catchily named Galaxy Fold which will be available to buy in Europe from May 3. As reported in WIRED, the new device has a central hinge mechanism which when utilised almost doubles the screen size of the phone from a 4.6in screen on the front to a 7.3in Infinity Flex display, which is only slightly smaller than the screen of an iPad Mini. If you're looking for a decent camera, well, the Fold has six of them; a 10MP selfie camera, a rear triple camera consisting of a 16MP ultra-wide camera, a 12MP wide-angle camera, a 12MP telephoto lens with 2X optical zoom and, finally, a front dual camera with a 10MP selfie lens plus an 8MP RGB depth camera. According to Mixmag, organisers of the 2024 Olympic games in Paris have proposed adding breakdancing to the games to the International Olympic Committee (IOC). Hosts of the Olympics are allowed to suggest four sports to be included in the games. Alongside breakdancing, the organisers have proposed the inclusion of skateboarding, surfing and climbing. Unsurprisingly, the collections in US art museums are still dominated by white male artists. A new study has found that 85 per cent of the artists represented in US museum collections are white, while 87 per cent are men, according to an ArtNet news report. Researchers examined more than 40,000 artworks in the collections of 18 museums across the US, including the Metropolitan Museum of Art in New York, the Detroit Institute of Arts, and the Art Institute of Chicago, to analyse the gender and ethnic diversity of their holdings. 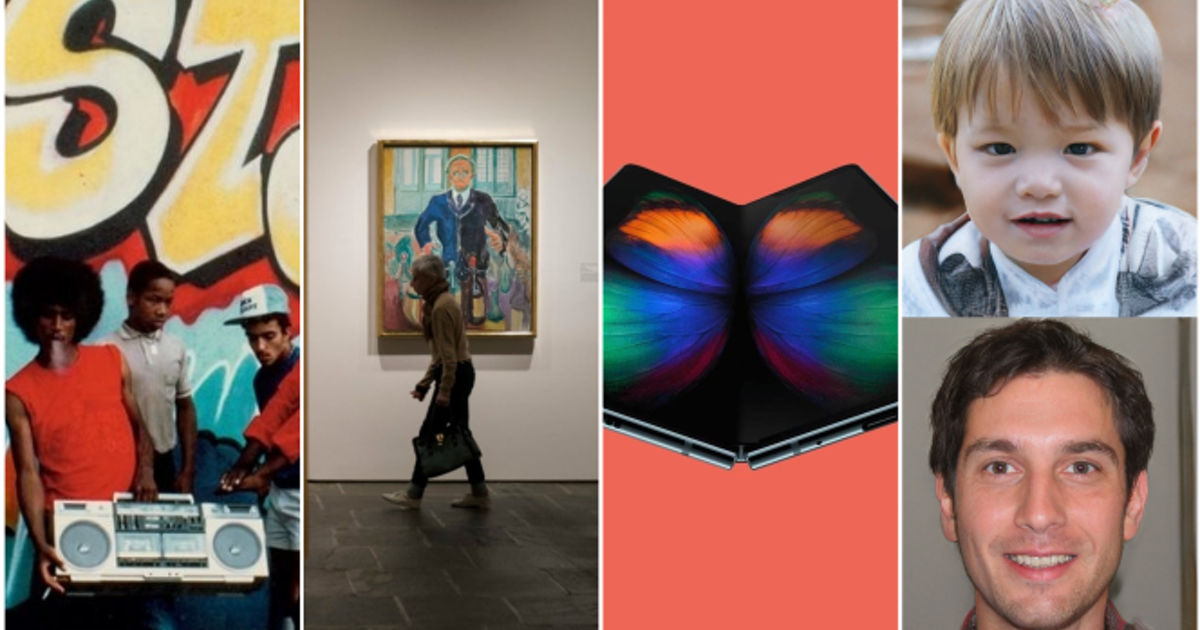 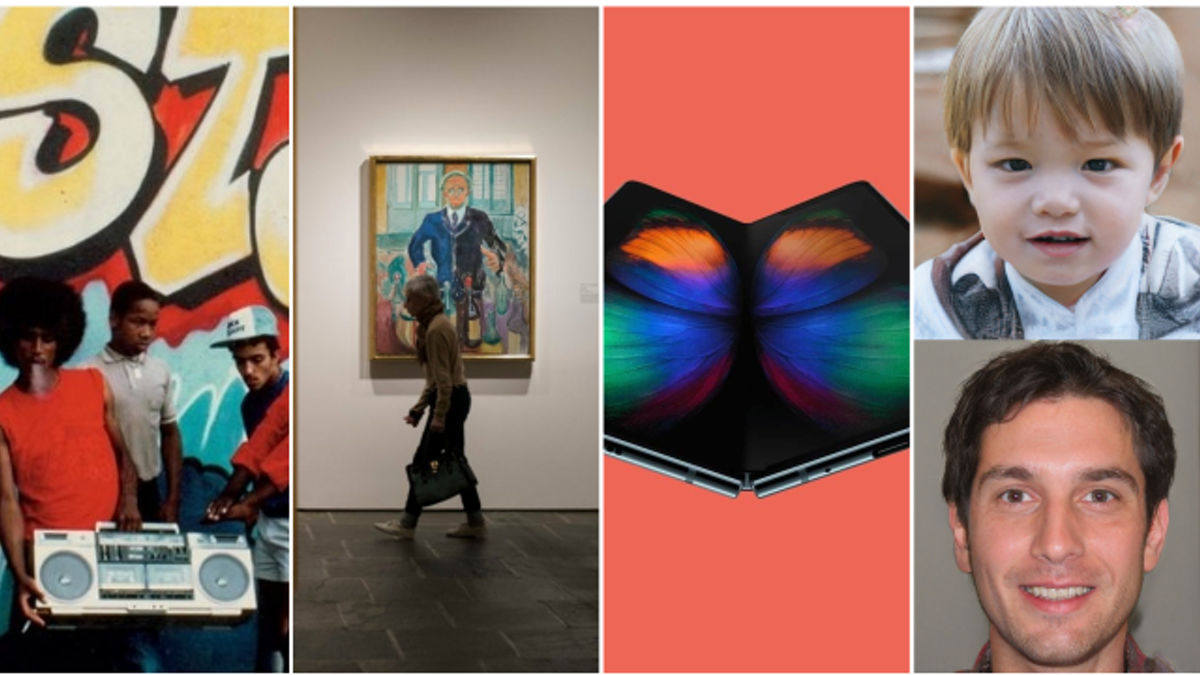