This week's round-up of web stories includes a man suing his parents for giving him life, a way to Marie Kondo your Twitter feed and how to avoid hangovers.

by shots editorial team on 8th February 2019
This article was created before we re-designed shots – it may look a little strange or not have the same features as new articles. If you see something particularly wacky, please let us know on shots@extremereach.com
Share More than one enraged teenager has screamed the words: 'I didn't ask to be born!' at their parents during a heated row - and now, one man is taking that argument to the next (legal) level. As reported in the Guardian this week, Raphael Samuel, a 27-year-old antinatalist from Mumbai, has launched legal proceedings against his mum and dad for the heinous act of bringing him into existence. “I love my parents and we have a great relationship, but they had me for their joy and their pleasure,” reckons Samuel, adding: "Isn’t forcing a child into this world and then forcing it to have a career kidnapping and slavery?” Not sure we'd back this case to get as far as court, though it does make for the sort of philosophical discussion that, quite frankly, makes our heads hurt.

3. Google wants to be your online bodyguard

Fed up of receiving constant emails from websites informing you of breached accounts? Look no further as Google has got your back (online). Arstechnica informs us that as part of its security efforts during Safer Internet Day, Google has released a new add-on for the Chrome browser that automatically and securely checks website credentials against known password breaches.

2. Avoiding hangovers? We'll drink to that! 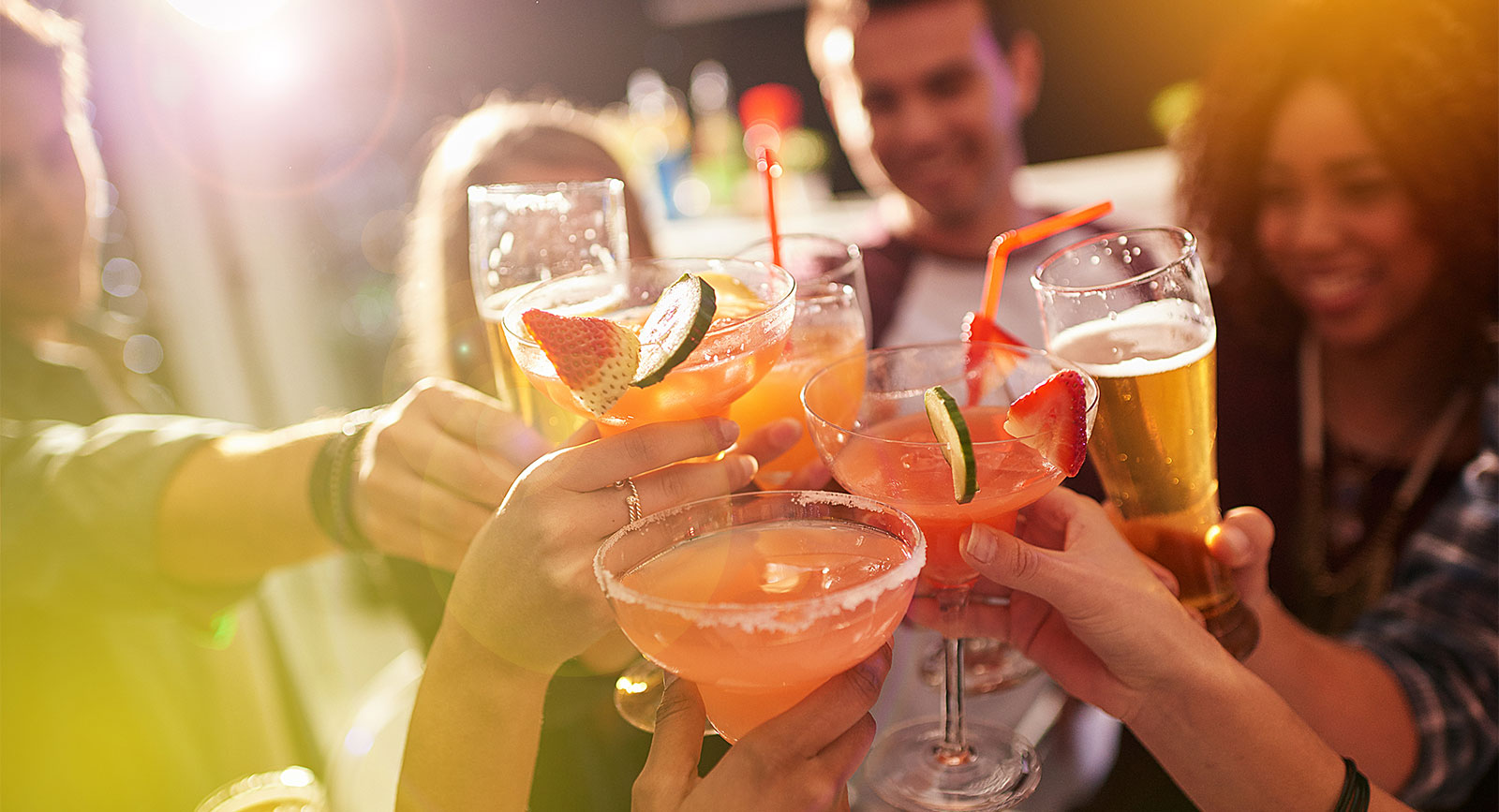 We all know and try the old tricks for avoiding a hangover - eat a banana before bed, drink plenty of water (note: Gin isn’t water), but, as a new study finally proves, it looks like the old adage of ‘beer before wine makes you feel fine’ is, sadly, not as accurate as you may hope. As detailed on the BBC, the experiment carried out by Jöran Köchling, from Witten/Herdecke University in Germany saw 90 (willing?) volunteers imbibe the tasty beverages in varying orders. The results: the order in which the drinks were taken had no impact on the subsequent strength of hangover. Indeed, as Köchling notes, “The only reliable way of predicting how miserable you'll feel the next day is by how drunk you feel and whether you are sick. We should all pay attention to these red flags when drinking". If a subsequent study on whether the pinkness of rosé has an impact on hangovers is conducted in Cannes, Team shots is open for consultation. Marie Kondo has broken into the public consciousness by extolling the virtues of tidying up (something parents of young children - hell, any aged children - have been doing since the dawn of humankind, to be honest), but now you can get help tidying your virtual space as well as a physical one. If you've made a habit of politely following anyone who's followed you and you're now drowning in tweets and your Twitter feed is no longer 'sparking joy', then, as reported by Tech Crunch, a new Twitter tool called Tokimeki Unfollow might be of use. The tool works by using cookies and your browser’s local storage to save its progress. If you opt in, it can save your 'keep' and 'unfollow' progress secured on the Glitch servers. The tool also uses your Twitter authentication to pull in your follows, their tweets and to unfollow accounts and help you manage your lists. 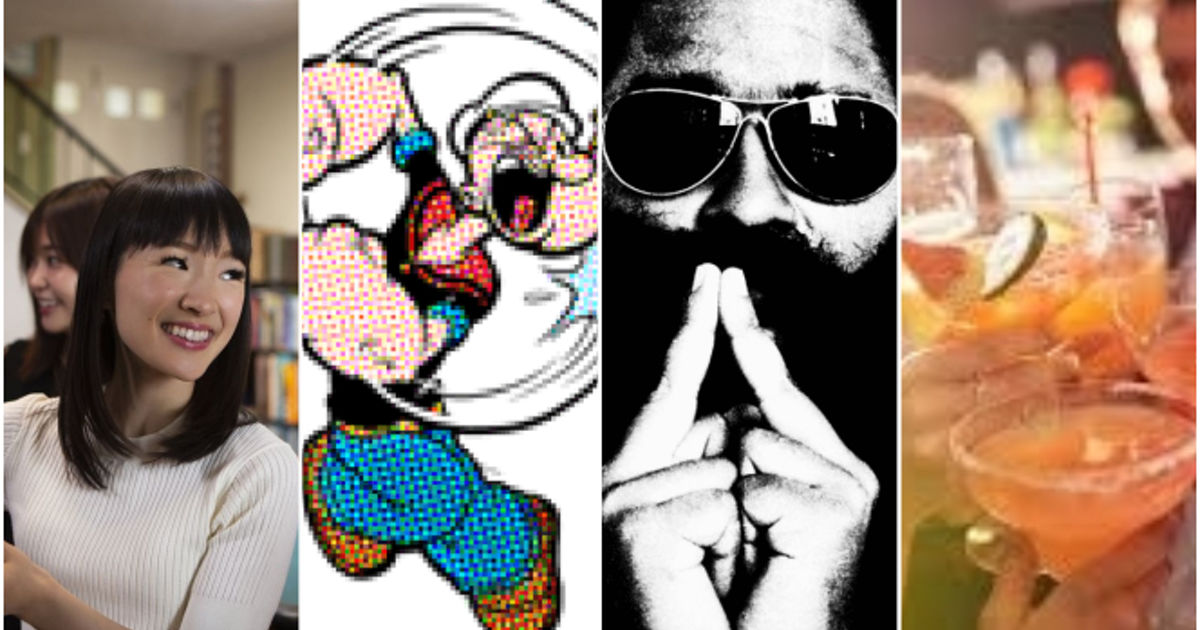 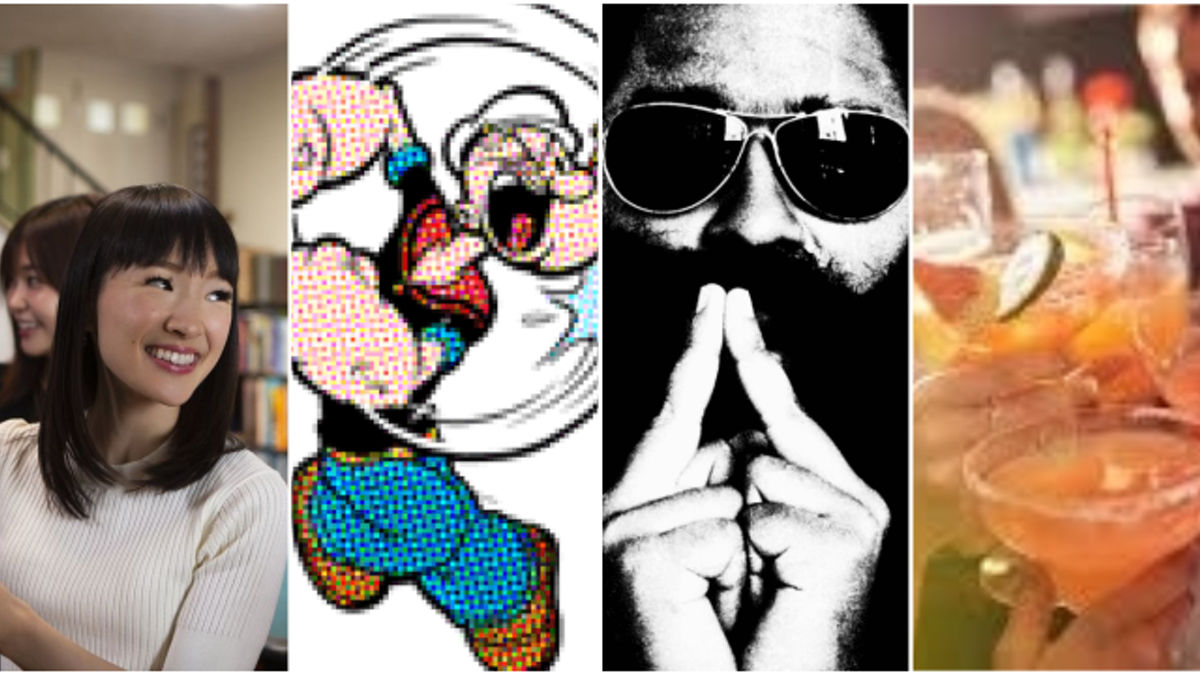